The new game has nothing in common with the recently released Call of Duty: Modern Warfare 3.

The game is now available on Android Market for a price of 6.99 USD which is pretty reasonable given that the game offers “the deepest and most intuitive FPS gameplay on smartphones,” taking players through a 13-mission campaign from Los Angeles to Pakistan. 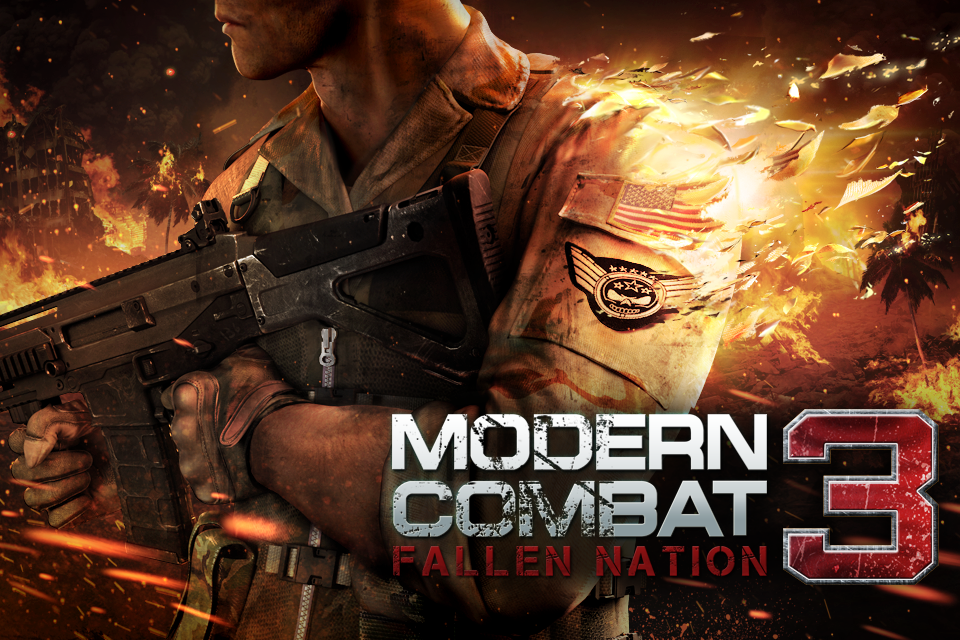 Gamers can also enjoy the game in Multiplayer enabling up to 12 players to play on 6 maps and in 7 different modes. The single player mode offers a number of gameplay modes such as escort, destroy, helicopter, 4×4 chase, as well as others.

Other features include multiple memorable moments thanks to AAA scenario-scripting, the deepest and most intuitive FPS gameplay on smartphones, now with a sprint and slide feature, improved SFX and voice acting and customized weapons that move the player up in an addictive leaderboard.

The only downside for some players could be the size – the game needs 1.37 GB of storage space.