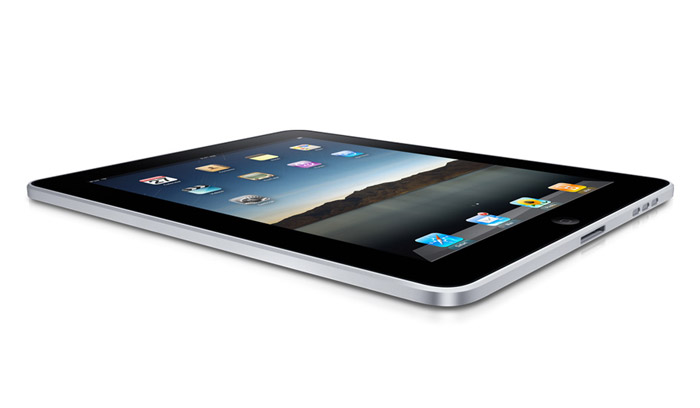 Just a day after the iPad 4 was officially unveiled new rumors about an upcoming even thinner iPad have conquered the Internet.

Sure, Apple stuff creates a lot of buzz but the surprising announcement of the iPad 4 – just 7 months after the iPad 3 debut – fueled the speculation even further with some tech people expecting Apple to launch the thinner iPad in early 2013.

The iPad Mini currently sits at 7.2 mm of thickness while the iPad 4 measures 9.4 mm thick – and that means the Cupertino-based tech giant has a pretty good case of making an even thinner iPad – the tech possibility is right there.

The key to getting a thinner iPad done is hidden in the usage of “GF Dito” or “GF2” technology to make the tablet display even thinner than what’s used in the iPad 4. Will it happen – it remains to be seen but some people already do not like the idea of a thinner iPad – according to them 7.2 mm of thickness is just too thin to be of any use in the world out there.

HTC’s Droid Incredible X – the device that will compete with the Galaxy Note – has been detailed on Twitter thanks to the efforts of a member known as Football – who some time ago correctly leaked the specs of the HTC One X+ smartphone. According to him the Droid Incredible X, also... 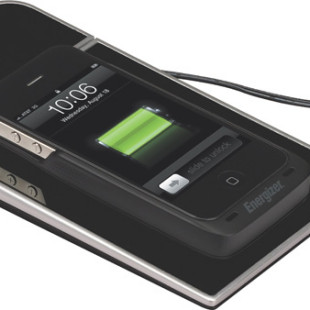 Energizer revealed a new additions to its  inductive chargers lineup, which allows you to charge your smartphone/MP3 players or any devices by simply placing them on the charging pad. The new cordless single-zone inductive charger lets you charge just one device rather than the bigger inductive... 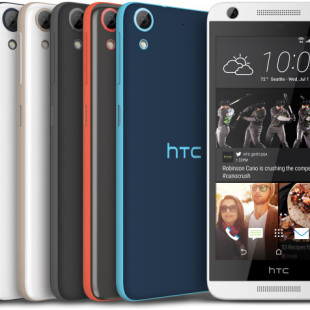 HTC has announced the launch of four new smartphones in the United States with all the devices belonging to the Desire line. The new smartphones are called Desire 520, Desire 526, Desire 626 and Desire 626s and all of them belong to the low-end smartphone market, which means that they are...