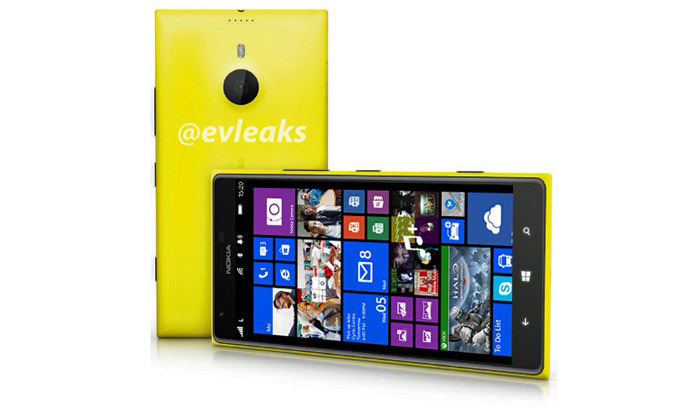 As it usually happens the Internet has been the first to see leaked images of the upcoming Nokia Lumia 1520 phablet, also known as “Bandit”. The device has been rumored for a long time but now the leaks have confirmed its existence. It will close the gap between Nokia’s smartphones and tablets and will likely serve business users who do not want to purchase a tablet yet.

The tech specs of the device promise a 6-inch display at 1920 x 1080 pixels, design that resembles current Lumia devices, a quad-core Snapdragon 800 processor and support for the upcoming Windows Phone 8 version GDR3 software, which is about a month away.

There isn’t much else information about Bandit but take this info with a grain of salt as nothing has been confirmed by Nokia just yet.