The very successful Kepler launch last week has prompted NVIDIA’s CEO to congratulate in a letter the company’s employees for their efforts. While this may seem completely normal, the letter contained a hint that soon the Kepler architecture will be seen in other mobile markets, namely smartphones, tablets etc.

We all know that Kepler is a very energy efficient architecture and by cutting some of the computational cores NVIDIA will easily get a powerful graphics core but with extremely low energy needs. In addition the humble 3D graphics capabilities of Tegra 2 and Tegra 3, which are as fast as NVIDIA NV4x GPUs released about 8 years ago make it clear that NVIDIA does need something new and fast in order to increase Tegra’s power so that the chip can battle its competitors more successfully. 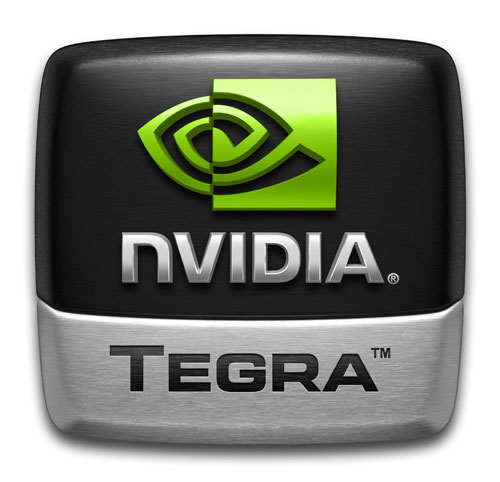 This is why Tegra 4 is rumored to be GPGPU-compliant or in other words it will include a CUDA-compliant graphics core with very lower power consumption. As mentioned before this will not be difficult and the job will be even easier when we take the evolution of batteries into account – the next generation of mobile devices will feature 3000 mAh batteries, which will have more than enough power to feed the Tegra 4 and its GPU part.