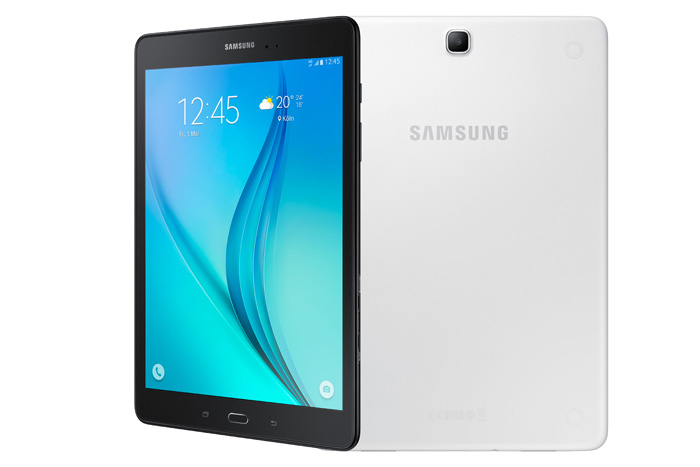 When you look at the smartphones and the tablets that are currently on the market you will see that there are two major players in fierce competition – Samsung and Apple. Starting in Fall 2014 Apple has had the upper hand for some time in the tablet department with the iPad Air 2 – an extremely thin device – so when the iPad Air 2 was released and there was no response from Samsung we knew the Korean company had something similar in the works.

Indeed there’s such a device – Samsung has somehow accidentally confirmed its existence. Called Samsung Galaxy Tab S2, the device promises to be thinner that the very thin iPad Air 2. Moreover, the tablet seems to be getting closer and closer to release as we have had wealth of information on it in the past days.

According to some preliminary information the Samsung Galaxy Tab S2 will be available in four versions. The first version will have a 9.7-inch display and LTE, while the second version will have the same display but will lack LTE. The story is similar for the third and fourth versions – the third version will offer an 8-inch display and LTE, while the last one will have the same display but no LTE. No matter the display and connectivity options the tablet is expected to have a metallic chassis, a fast 64-bit Exynos processor, 3 GB of RAM and 32 GB of internal memory, a microSD card slot for expansion, one rear 8 MP camera and another front at 2.1 MP and Android 5.0.2 Lollipop. The display installed will also support AMOLED technology and will work at 2048 x 1536 pixels, sporting an aspect ratio of 4:3. The 8-inch model measures 198.2 x 134.5 x 5.4 mm and weighs 260 grams, while the larger 9.7-inch version is 237.1 x 168.8 x 5.4 mm large and weighs 407 grams.

The new Samsung Galaxy Tab S2 will arrive in June 2015. No word on pricing as of now.