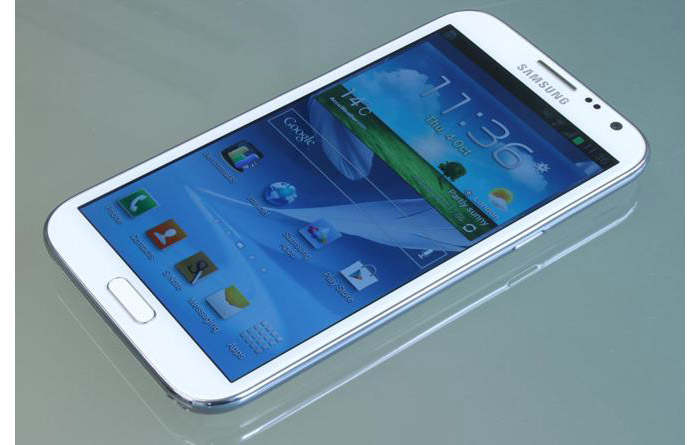 A few months after the debut of the Galaxy Mega 6.3 phablet Samsung has prepared a new version of the device but don’t expect revolutionary changes – the new Galaxy Mega 6.3 will feature support for two SIM cards.

The official release date and pricing of the Galaxy Mega 6.3 DUOS are still unknown.