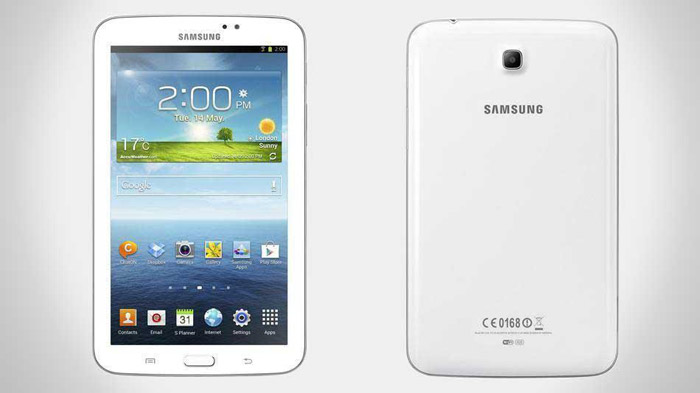 Despite announcing plans for 10.1-inch and 8-inch versions of the Galaxy Tab 3 tablet Samsung has released a brand new 7-inch version of the device. It strongly resembles the Galaxy S4 smartphone and on the inside it packs a few improvements when compared to the previous generation.

Currently Samsung has released the Wi-Fi version only; the 3G version is expected in June 2013. The pricing of both versions is unknown.