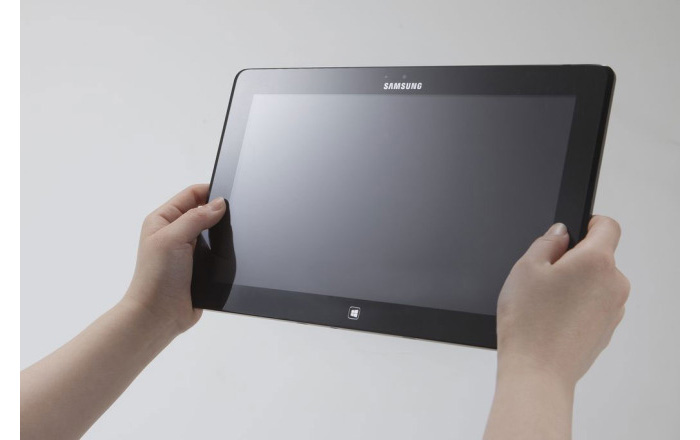 Despite being known largely as a smartphone maker Samsung produces tablets as well. Earlier this year the company released several such devices, namely the Galaxy Tab E, the Galaxy Tab A and the Galaxy Tab S2 but it also plans to bring more such devices to the market. One of these tablets catches attention with a simple physical feature, though – it will be huge.

There’s no word on when the new tablet will become available and how much it will cost but we imagine the new device will likely be on the market this fall for the back-to-school season.