Sony officially enters in the tablet market too, and has announced its first devices – the S1 and S2 Android 3.0 (Honeycomb) powered tablets.

Both tablets pack Tegra 2 dual-core processor, the S1(codename) has a curved, off-center of gravity design, that offers stability and a “sense of lightness”, packs 9.4-inch touchscreen display, two cameras – front and rear, and Sony says that is optimized for rich media entertainment.

The S2 is more pocket-friendly and has two 5.5-inch with 1024 x 480 resolution displays that can be folded and can to be used as a large screen or for different functions such as playing video on one screen while check your email on the other. Both tablets are also equipped with WiFi and WAN (3G/4G) connectivity, support DLNA, and S1 can also be used as a universal remote control for your BRAVIA devices. 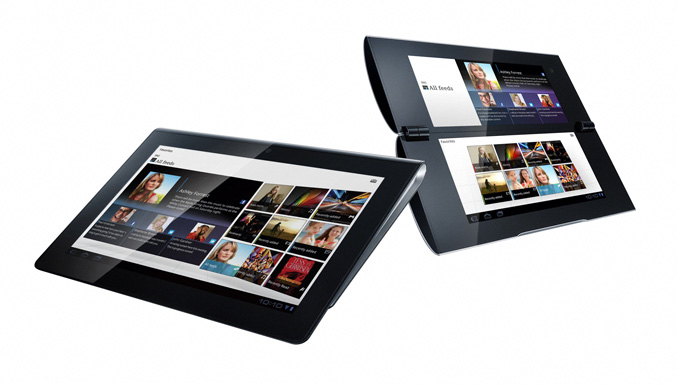 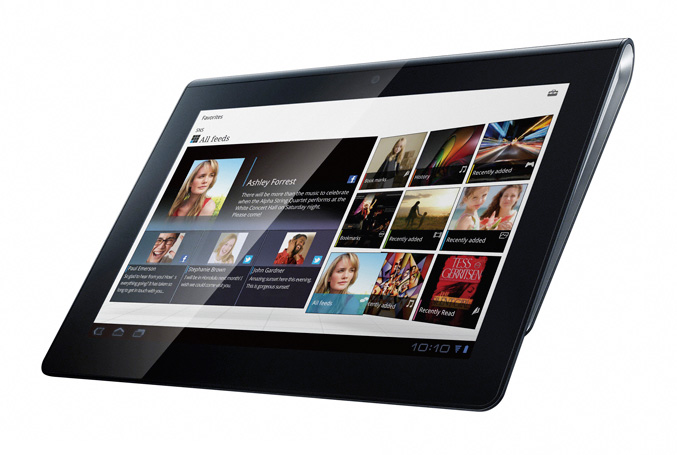 Sony’s Tablets are expected to be available in the global market starting in fall 2011. 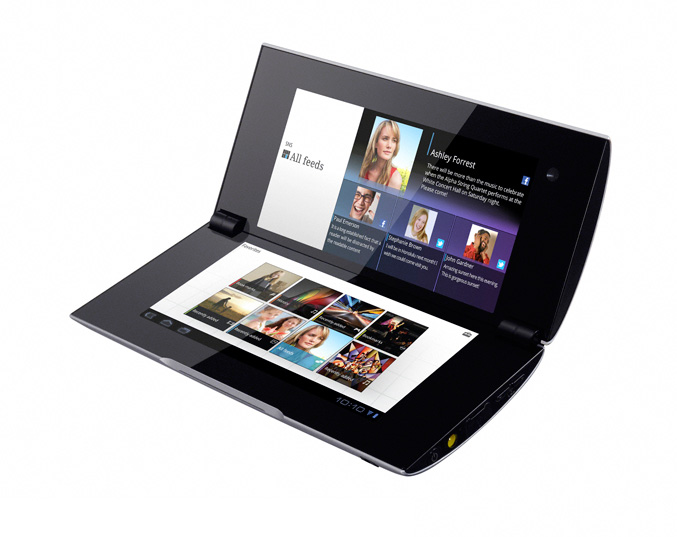