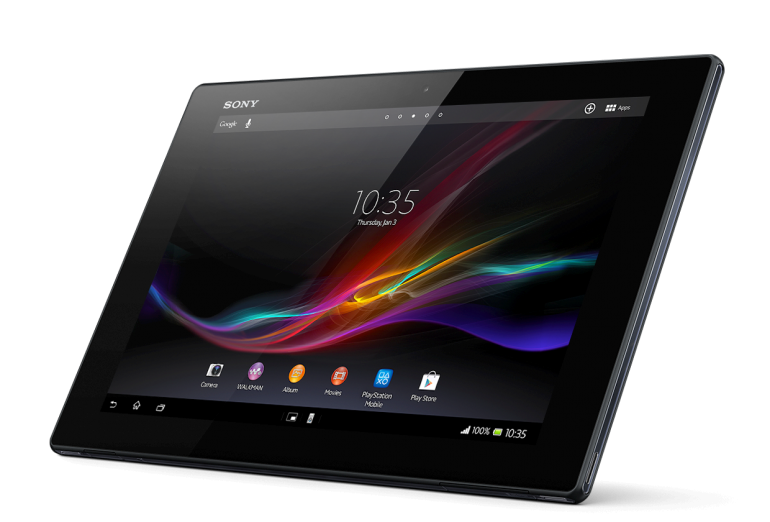 Certain devices that seem to be useless to some extent like phablets and large tablets have survived the test of time and are still around. While you may think that they will disappear in the near future some manufacturers think exactly the opposite – they believe that there is a shortage of large devices on the market and want to do something about that. Sony is one such company – back in October 2014 the Japanese giant was said to be planning a large tablet for sometime in 2015.

Now a Chinese web site that goes by the name of Padnews claims it knows pretty much everything about the reported and upcoming large Sony tablet. The site goes so far it has even listed the tech specs of the device in question well before it comes to market. Of course this is preliminary information and the specs can be changed here and there but who knows – after all this might be it.

So what does the rumored device bring to the table? First, it will be called Sony Xperia Z4 Tablet Ultra and will bring a larger-than-expected display of 12.9-inches that will work at 3840 x 2400 pixel resolution. Inside the tablet will be powered by a fast 2.8 GHz Snapdragon 810 processor and will have 64 GB of internal storage. The rest of the specs list the rather intriguing 6 GB of RAM (!) in a 2 x 3 GB configuration, an 8 MP camera with 4K recording capabilities at up to 30 FPS, HDMI for sending video to your TV, Android 5.0 Lollipop and a monstrous 12,100 mAh battery that should have more than enough power to survive a single day of heavy use. Apart from the battery the thing that raises eyebrows is the huge amount of RAM that is configured as 2 x 3 GB chunks of memory – the memory configuration suggests an interesting new technology behind it, if, of course, the information is true.

There’s no information on the pricing of the Sony Xperia Z4 Tablet Ultra but one thing is for sure – the tablet will not be cheap at all given its tech specs. It will see market acceptance for sure due to two things – it has really nice specs and then Sony desperately needs such a device on the market as the Japanese company has been notably absent on the market of large tablets.