The move to 64-bit software architecture is an essential transition for the future of the embedded industry. Forthcoming operating systems such as Windows® Embedded Standard 7 will be able to leverage a 64-bit software eco system that provides up to double the amount of data a CPU can process per clock cycle. This translates in to greater ease in manipulating large data sets and an overall performance boost compared to non-native x64 architectures. 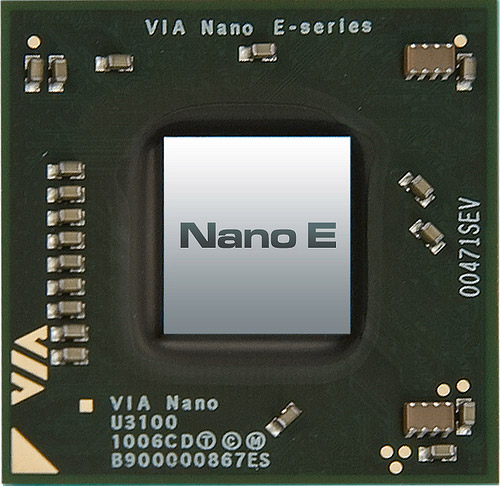 “VIA Nano E-Series processors have been designed to facilitate the shift towards new technologies that will shape the embedded industry for years to come,” said Daniel Wu, Vice President, VIA Embedded Platform Division, VIA Technologies, Inc. “The VIA Nano E-Series will mean that technologies such as 64-bit computing and virtual software deployment will become the norm, not the exception for tomorrow’s embedded system developers.”

The VIA Nano E-Series also supports VIA VT virtualization technology, allowing legacy software and applications to be used in virtual scenarios without impacting on performance. And as with all VIA processors, the VIA PadLock™ Security Engine offers hardware based data encryption standards that meet widely accepted international standards.

Visitors to the VIA Technologies booth at ESC Silicon Valley 2010 will be able to see the VIA Nano E-Series in action. Join VIA at Embedded System Conference 2010, April 27 – 29, San Jose, McEnery Convention Center, Booth No.1238. 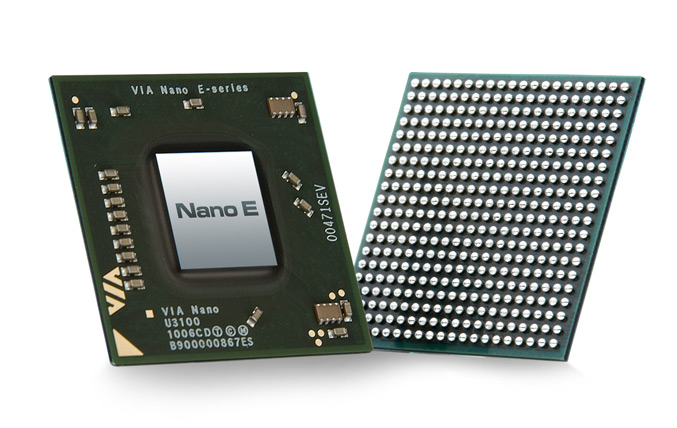 Available at speeds from 800MHz to 1.8GHz, VIA Nano E-Series processors have guaranteed product longevity of seven years and are built on the successful 64-bit, superscalar architecture that powers the VIA Nano 3000 Series and 2000 Series processors.

All VIA Nano E-Series processors are fully compatible with a range of fully integrated media system processors including the VIA VX800, VIA VX855 and forthcoming VIA VX900 and VIA VN1000 digital media chipsets, offering exceptional hardware acceleration of the most demanding HD video codecs and industry leading 3D graphics capabilities. 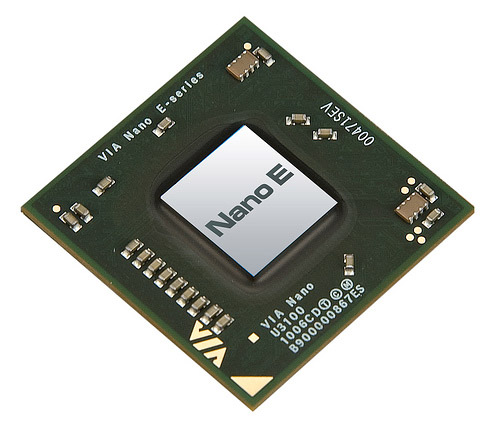 VIA Nano E-Series processor samples are available now to project customers and will be available in the following product skus: