“VIA’s trail-blazing VX900 will bring welcome relief to those pining for the best view of HD video online,” said Richard Brown, Vice President of Marketing, VIA Technologies, Inc. “The VIA VX900 represents the most complete solution for HD digital content consumption on the market today.” 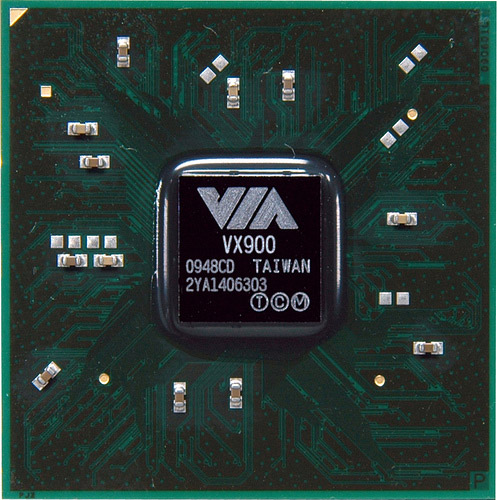 The VIA VX900 leverages the high-performance ChromotionHD 2.0 video processor to plough through the most demanding video formats, providing incredibly smooth playback of HD media titles at resolutions up to 1080p without incurring a heavy CPU load.

Support for the latest Blu-ray titles with VC1 and H.264 codec support is bolstered with acceleration for MPEG-2, MPEG-4 and the latest WMV formats. The latest connectivity standards are supported and include dual channel support for Display Port, HDMI, DVP, VGA and LVDS/TMDS. 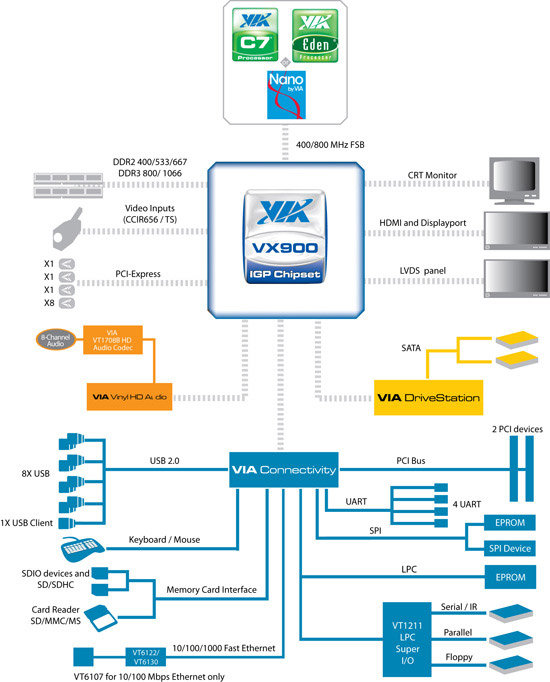 The VIA VX900 MSP supports the latest DDR3 system memory at speeds of up to 1066MHz and is compatible with the VIA Nano™, VIA C7® and VIA Eden™ processor families. The VIA VX900 integrates all the features of a traditional North and South bridge solution into a 31mm x 31mm single chip package, offering a reduced overall silicon footprint compared with competing twin-chip core logic implementations. 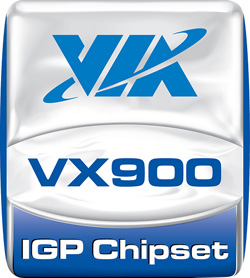