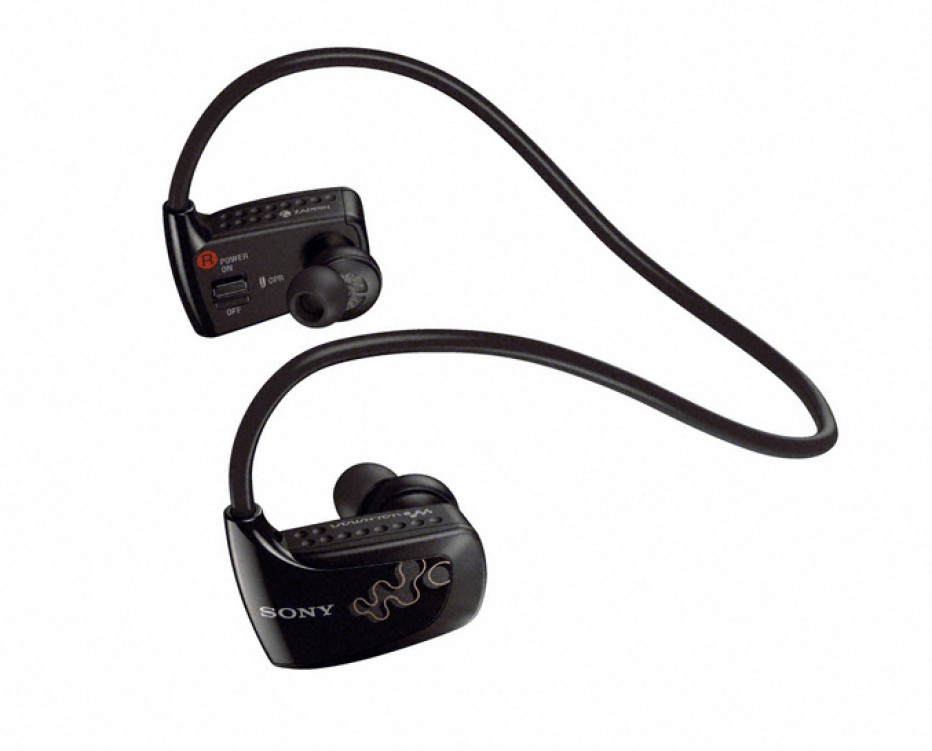 Sony has added a new model to its Walkman MP3 players line which features wearable, water-resistant design and weighs about 24% less than previous models.

The new, one-piece W260 series player is also 2/3 smaller and is designed for sports enthusiasts. Its rain and sweat resistance make it ideal companion to the gym, as well as when you go outside for jogging. The player offers up to 8 hours battery life and also features a convenient quick-charge function that will give you up to 60 minutes playback with only three minutes of charge time. It comes with content transfer software that will allow you easy to drag and drop music files from iTunes for Windows, Windows Media Player or Windows Explorer.

In the past few years, vinyl records have been enjoying a renaissance. In fact, 2009 LP sales have topped two million, and are on target to be the highest since SoundScan began tracking music sales in 1991. Part of vinyl’s appeal is that a new breed of turntables like the Audio-Technica...