And…Let there be light. The next-generation iPhone was revealed. It was found lost in a bar in Redwood City and the guys from Gizmodo get it.

It is thinner and 3 grams heavier than the 3GS model, has higher resolution display, an aluminum border, two microphones(second mic for noise cancellation), a front-facing camera for video calls and a higher resolution camera with a flash on the back,  the back of the phone is entirely flat and Gizmos aren’t sure is it a ceramic glass or shiny plastic.
Here are some pictures of it and for more details check the article at Gizmodo 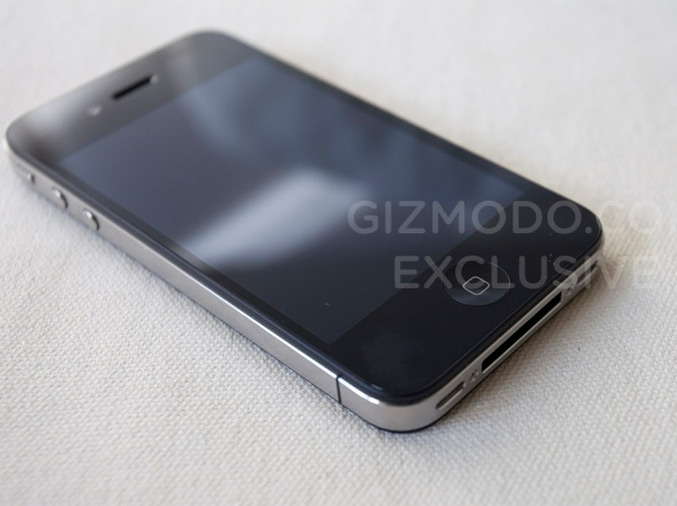 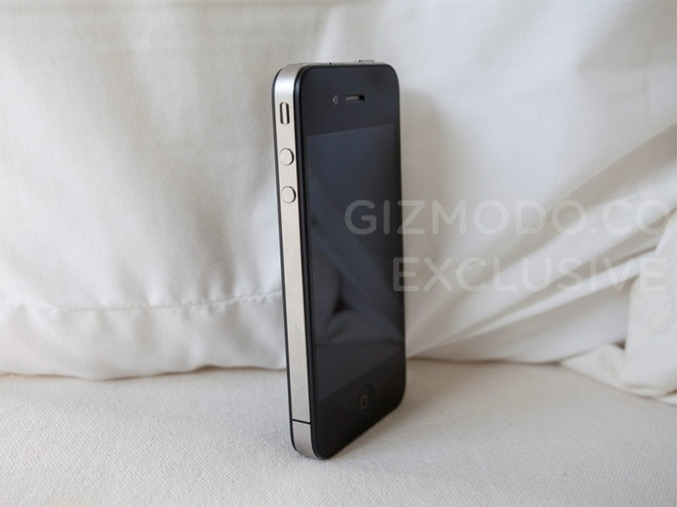 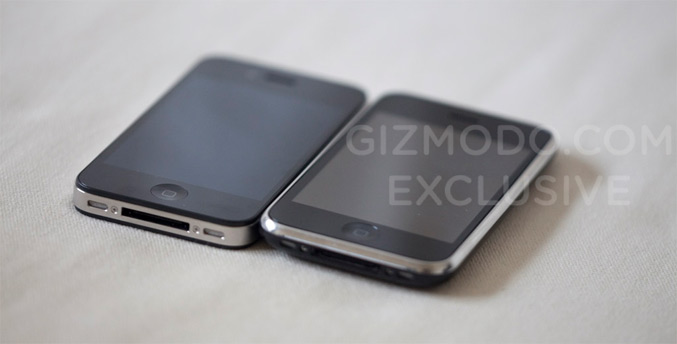 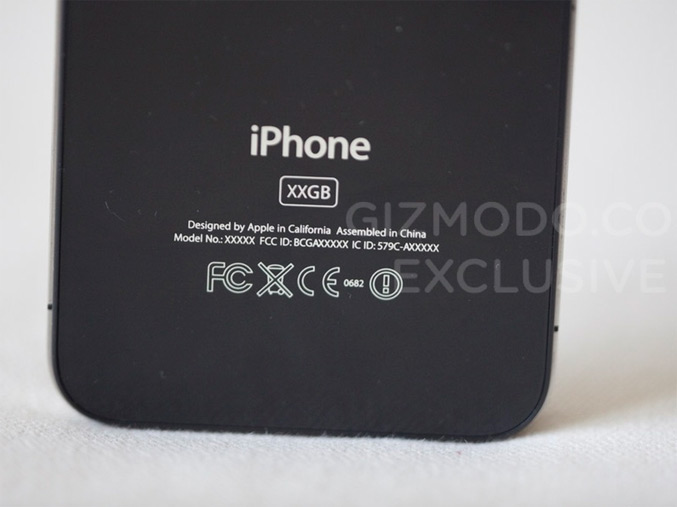 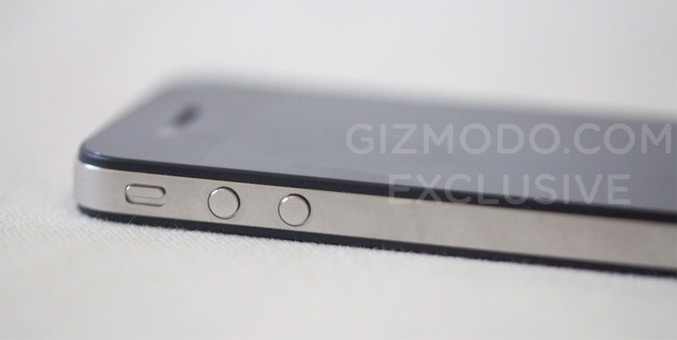