More than 20 years since the first GSM phone call, researchers in Germany have identified a major security flaw in the GSM system.

According to scientists at the Security Research Labs in Germany, the current GSM system allows an attacker to gain remote control over GSM phones and send text messages or place calls. At the moment the GSM system controls more than 80% of the world’s market for mobile communications thus placing billions of people and phones at risk.

The security flaw unfortunately affects anyone who uses the GSM system and could negatively influence “hundreds of thousands of phones in a short timeframe”, said Karsten Nohl, head of Germany’s Security Research Labs, at a Berlin hacking convention. 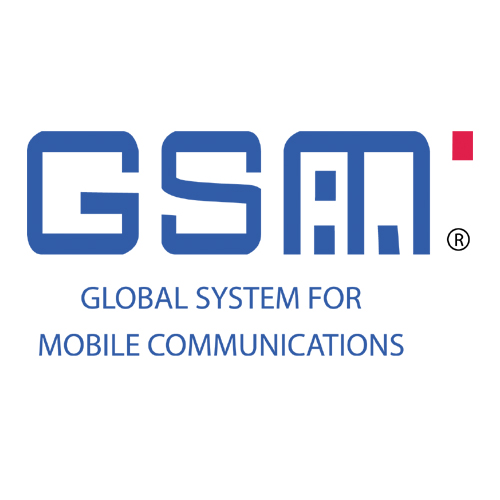 Fortunately the hacking method that can make illegal text messages and place phone calls was not disclosed so there won’t be any heart attack causing monthly bills but according to Karsten Nohl hackers could easily replicate the code leading to the vulnerability in a couple of weeks.

There isn’t a cure at the moment but it is expected that the issue will be addressed soon.