The two companies revealed their collaboration following the launch of the Nokia N8, Nokia’s latest smart phone based on the Symbian^3 platform, and the world’s first smart phone to incorporate Dolby(R) Digital Plus 5.1 surround sound technology.

“The collaboration between Nokia and Dolby, a world leader in entertainment technology, now brings cinema-like experiences to mobile,” said Jo Harlow, head of smart phones, Nokia. “The Nokia N8 is the first smart phone to offer a true home theater experience with HD quality and Dolby Digital Plus surround sound by simply plugging the device into a home theater system with an HDMI(TM) cable.” 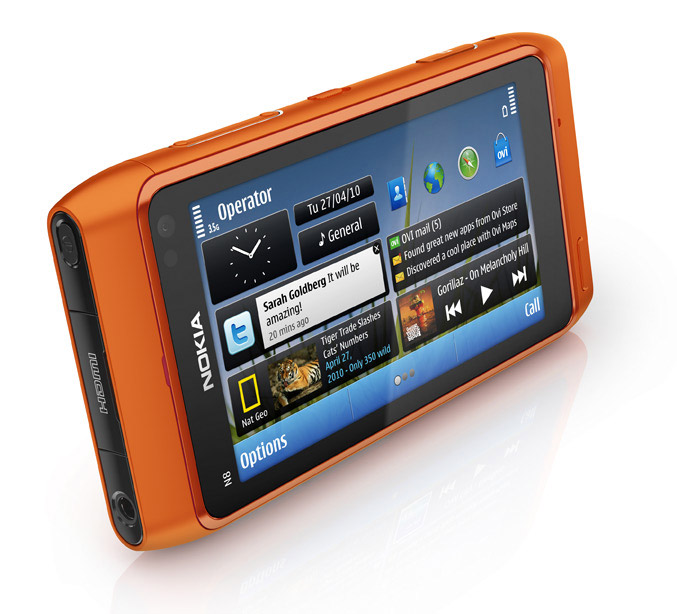 The inclusion of Dolby Digital Plus in the Nokia N8 brings a new dimension to the capabilities of the smart phone, transforming it into an HD mobile entertainment device, which can output high definition content with Dolby Digital Plus 5.1 channel surround sound to HD-ready TVs, audio/video receivers (AVRs), and home theater systems via HDMI.

“Nokia is a market leader in mobile entertainment and we are delighted to be working with them to bring Dolby Digital Plus to the mobile market,” said Kevin Yeaman, President and Chief Executive Officer, Dolby Laboratories. “The Nokia N8 is a versatile and compact entertainment center and demonstrates the exciting future for mobile entertainment. We believe it is set to change how people use mobile devices by allowing them to share the experience of enjoying high definition content with friends and family.”