One of the leaders in the mobile phone industry, HTC Corporation, announced that it has filed a complaint with the United States International Trade Commission against Apple, to halt the importation and sale of the iPhone, iPad and iPod Apple products in the United States of America.

Vice President of North American HTC Corporation, Jason Mackenzie, explained that as the innovator of the original Windows Mobile PocketPC Phone Edition in 2002, and the first Android smartphone in 2008, HTC believes that the industry should be driven by healthy competition and innovation that offer consumers the best and most accessible mobile experiences possible. He also stated that they are taking this action against Apple to protect their intellectual property, their industry partners, and most importantly their customers that use HTC phones.

The commitment of the HTC Corporation to innovation has continued for more than a decade now. They have focused on creating a portfolio of the best and most advanced smartphones in the world, providing consumers with a variety of choices in software, price, design and wireless carrier. Consumers today can choose between twelve HTC Smartphones in the United States, with the national wireless carriers.

HTC has recently unveiled HTC EVO 4G with Sprint, and DROID Incredible by HTC with Verizon Wireless plus the HTC HD2 with T-Mobile. 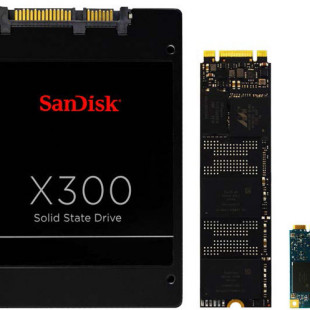 The major manufacturer of solid-state drives SanDisk has unveiled the new X300 series of SSDs. The new line brings the latest developments in X3 technology as well as robust error-correction for increased reliability and better peace of mind. The new drives also come with an improved SSD... 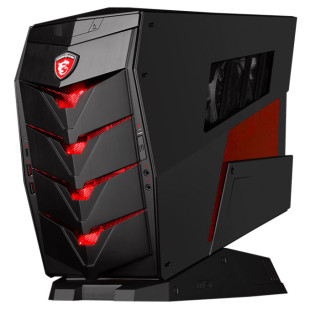 A month after announcing the Vortex gaming computer, MSI has introduced the Aegis desktop gaming PC. The new computer comes with a chassis that resembles a samurai sword and this is one of the things that should capture your attention or so MSI believes. The base configuration of Aegis...