The Korean company has obviously been working hard to distinguish itself from the competition and to offer something really new and unique and as a result it will offer a new triple-SIM card phone starting late this month.

The novelty will be called LG A290 and will be the first company phone capable of taking three SIM cards at the same time. 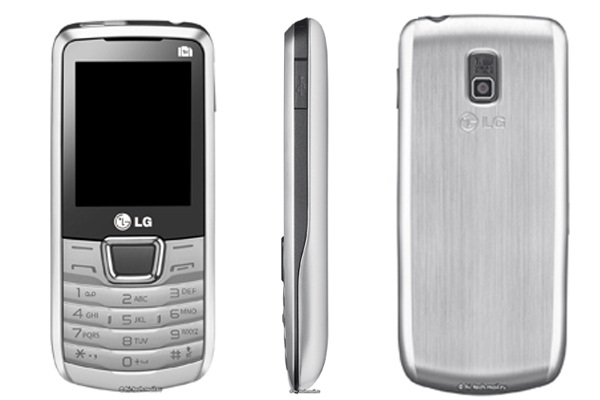 The LG A290 will be sold in Russia first for a price of approximately 75 EUR. If it sells well the phone may also be released to other markets later this year.