Nokia today announced a new update to its Ovi Maps that now offers 3D view of metropolitan areas. This goodies is available for the web version of the Ovi Maps and is now available for 20 cities around the world and will increase over time. 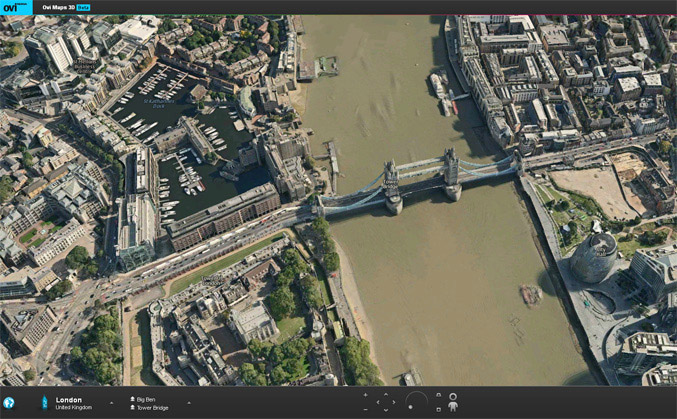 To achieve that, C3 uses modern camera equipment to capture  same object from up to 100 different angles, then image processing software recreate 3D view for each object – buildings, houses, trees, and hills. 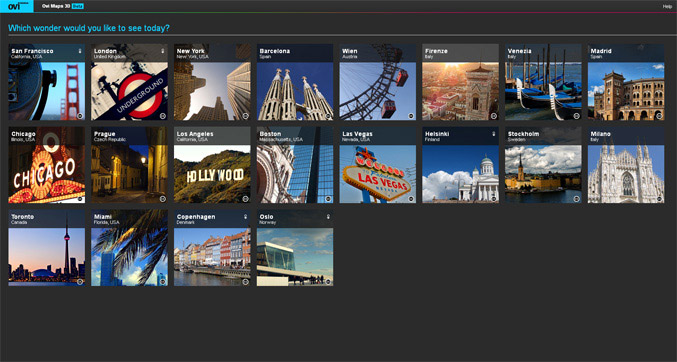