He added, “The 64GB embedded memory, moviNAND, and the 32GB microSD card each greatly expand the data storage density of mobile devices, meeting customers’ memory requirements and ushering in a new era of mobile and IT device capacity growth.” 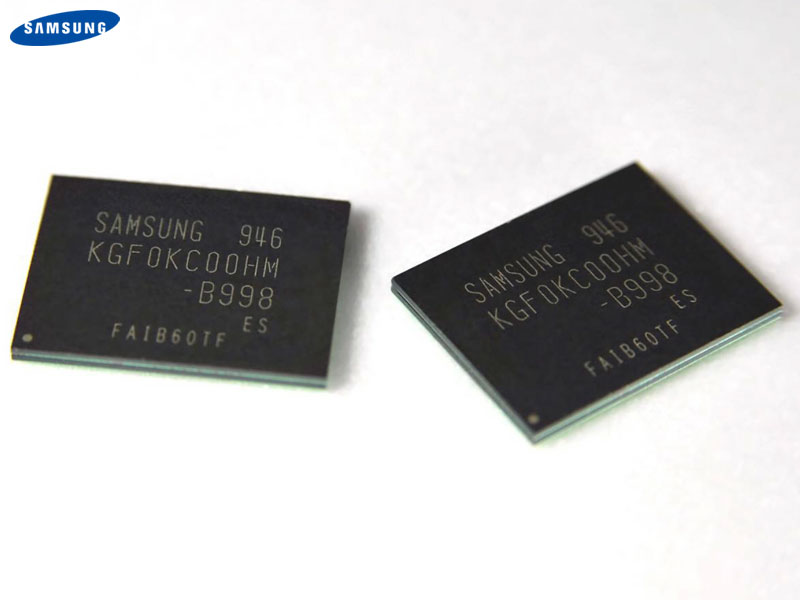 The 32GB microSD card, developed this month, stacks eight 32Gb NAND components and a card controller. The industry’s highest capacity, production-ready microSD card is enabled by the use of Samsung’s advanced 30-nm class 32Gb NAND flash memory technology. Previously, the highest density microSD card in production had a 16GB capacity and was based on 40nm-class 16Gb NAND. The new 32GB card is 1mm-thick. The portion of the card that is inserted into a handset measures just 0.7 mm in height. 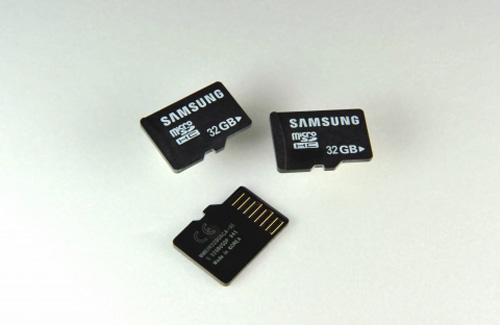 According to market research firm iSuppli, the global NAND flash memory market for 32GB and higher memory cards is forecast to be 530 million units in 2010 and reach 9.5 billion units by 2013 (in 16Gb equivalent units).

Samsung’s new 64GB moviNAND has been in mass production from December 2009, while the 32GB microSD is now being sampled with OEMs, with mass production expected next month.