Additionally, the two companies will work together on HD Certification for the upcoming Samsung Galaxy S, an innovative new Android powered device with best-in-class 4-inch Super AMOLED screen and blazing fast performance. Samsung and DivX will be demonstrating DivX HD playback on the Wave and Galaxy S at the CTIA Wireless Show in Samsung’s booth # 1023and at the DivX meeting room.

Today’s announcement is one of several “firsts” that DivX and Samsung Electronics have accomplished during their partnership. Notably, Samsung Electronics was the first manufacturer to add DivX Certification to mobile devices. Now, Samsung has over 45 worldwide models that offer full playback of DivX videos, including premium Hollywood content purchased from a variety of online retailers around the world. 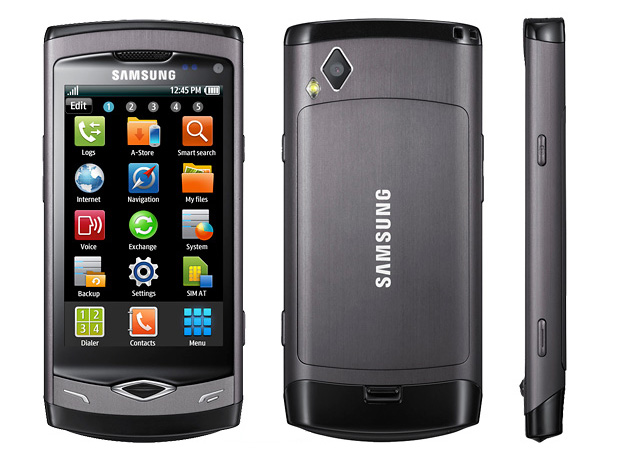 “Samsung Electronics has shown consistent innovation in the mobile space, turning out high-quality phones that offer a cutting-edge user experience,” said Kevin Hell, CEO of DivX, Inc. “We’re extremely pleased to further our partnership with Samsung to include the world’s first phones capable of playing back stunning DivX HD video across these revolutionary mobile platforms.”

“We were very excited to become the first manufacturer to offer DivX Certified mobile phones to consumers in 2007, and since that time we’ve continued to work together to help evolve the mobile video experience,” said Younghee Lee, Vice President of Samsung’s Mobile Communications business. “Now, we are able to extend that spirit of innovation with the first DivX HD mobile devices, both of which are industry-leading phones based on cutting-edge smart phone platforms.”

Products that bear the DivX Certified logo have undergone a rigorous testing program to ensure a high-quality DivX media experience, including reliable video creation and playback, interoperability with other DivX Certified devices and the visual quality users expect from DivX.