Shazam, the world’s leading mobile music discovery provider, today announced that its popular Shazam application on the iPhone has been enhanced to support 2nd generation iPod touch devices and delivers functionality for an even better music experience.

The existing Shazam application has already been downloaded by more than three million users.

“There has been a tremendous response to Shazam’s iPhone app and we’ve received really positive feedback from our user base including suggestions on how we could make the Shazam experience even better,” said Andrew Fisher, CEO of Shazam. “We’ve turned this feedback into new features and powerful new ways to capture and share music moments and stories. We are delighted to offer an improved experience to the millions of users who are passionate about their music journey.” 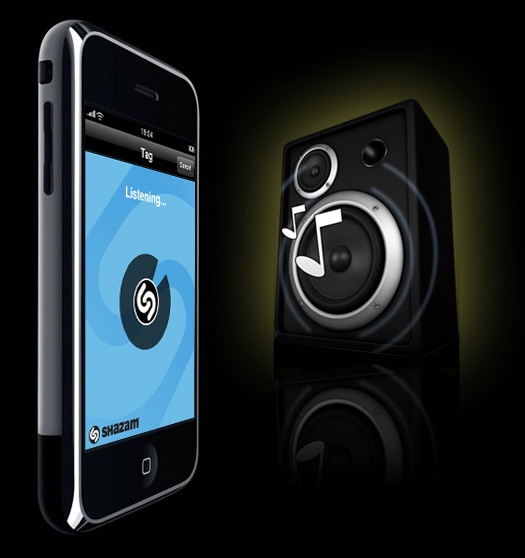 The new features include:

Since the launch of the Shazam application in July, iPhone users have tagged more than 50 million songs and the popularity of Shazam is reflected with over 6,000 reviews posted by Shazamers on the Apple App Store.

Shazam is available free from Apple’s App Store on iPhone and iPod touch or at www.itunes.com/appstore/

Shazam is the world’s leading mobile music discovery application – enabling consumers to experience and share music with others across mobile devices and the internet. Since its launch as the first mobile-specific service to help users discover new music six years ago, Shazam has created a new way for users to connect to each other through their music tastes and preferences.

Headquartered in London England, Shazam’s solutions enhance the music strategies of more than 75 carriers across 60 markets globally, including AT&T, T-Mobile and Vodafone.

The Shazam Tag Chart, generated by the company’s mobile music recognition service, is constantly referenced by the music industry as a true indicator of market interest in pre-release material and a monitor of the hit potential of a track or artist.

Shazam’s successes have been recognized through numerous awards, including the Mobile Entertainment Award for Best Music Service Provider.