Acer is getting ready to unleash a new budget-oriented smartphone known as Liquid Gallant Solo, based on Android 4.0.

The device resembles Samsung smartphones, but being a budget model it does not offer the best there is. The Liquid Gallant Solo will be based on a single-core MediaTek MT6575 processor and will sport 1 GB of RAM and a 4.3-inch qHD LCD display with 960 x 540 pixel resolution and a pixel density of 256 pixels per inch. Storage is 4 GB but there’s an expansion slot for microSD cards with capacities of up to 32 GB. 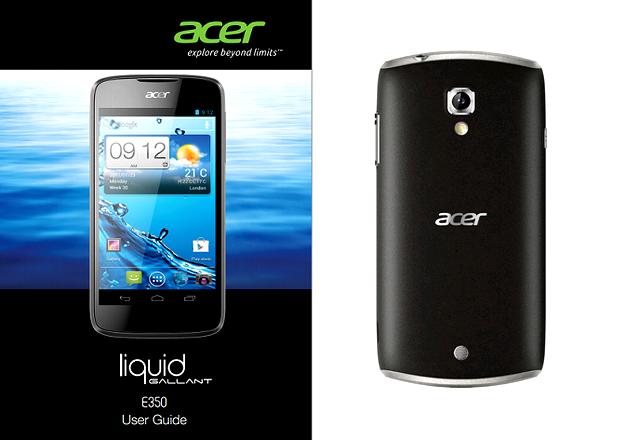 The device also does not come with buttons – instead it will rely on Android 4.0’s functions. On the outside you will also see a 5 MP camera with LED flash. The battery powering all this will be 1500 mAh.

In the UK the handset will cost less than 200 British pounds.