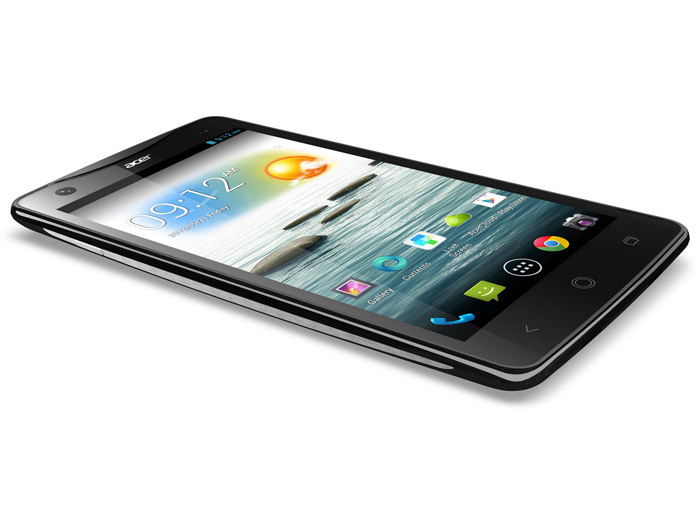 The latest Acer roadmap, published online, has revealed the near-future plans of the Taiwanese company. According to the roadmap Acer will unveil a new smartphone that goes by the name of Liquid S2 later this month. The new device will be a leading smartphone and will feature a huge 6-inch display at Full HD resolution (1920 x 1080 pixels).

The Liquid S2 will be based on a quad-core Qualcomm Snapdragon 800 processor at 2.3 GHz and will have 2 GB of RAM, 16 GB of internal memory, a NFC module, Bluetooth and two cameras – front and rear. The new Acer product may run Android 5.0 Key Lime Pie.

The expected pricing of the Liquid S2 is around USD 790.