Acer has introduced a new member of Liquid family-the liquidmini which feature subtle curves with chrome edges and is powered by 600MHz Qualcomm 7227 processor. 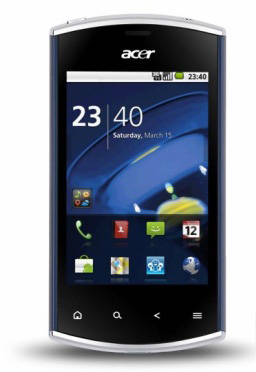