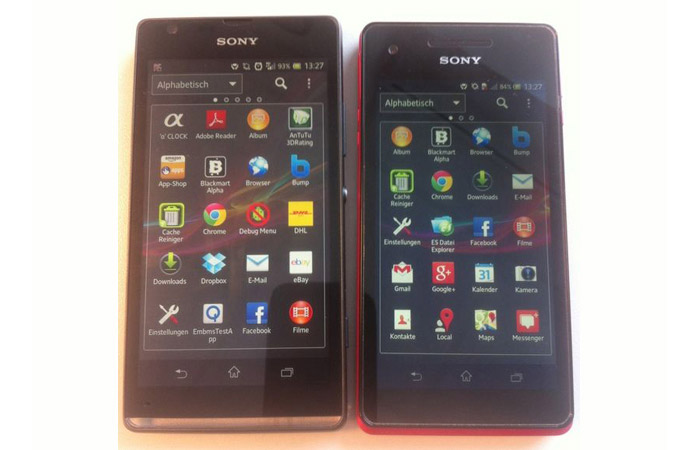 First leaked in early February the mid-range Sony Xperia SP has gotten a longer specs list, which better details the upcoming smartphone. Here’s what Sony plans for us.

According to the latest information leak the Sony Xperia SP smartphone will come with a 4.6-inch sensor display, which works at 720p resolution (1280 x 720 pixels). The smartphone will be based on a dual-core Qualcomm Snapdragon S4 Pro MSM8960T processor at 1.7 GHz with built-in Adreno 320 graphics.

Pricing and the official release date are still unknown.