Apple to increase iPhone 6 Plus shipments 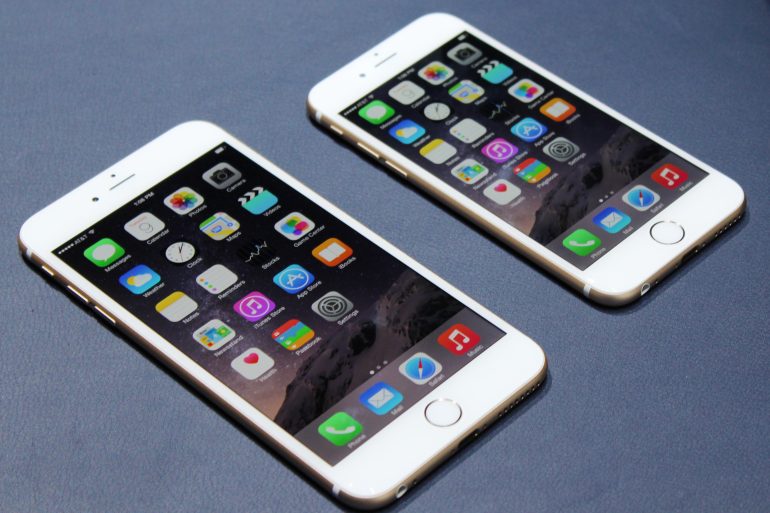 Since its launch some weeks ago the Apple iPhone 6 has been an instant hit but as it usually happens there’s a version that sells better than another one. In this case the culprit is the iPhone 6 Plus, whose demand has exceeded Apple’s expectations.

This is the reason why the famous US company has increased the production of the larger model and hence the number of shipments so the shortages of iPhone 6 Plus around the world will soon be resolved. Unfortunately for some people who want to get an iPhone 6, Apple has switched some iPhone 6 production lines to making the iPhone 6 Plus model so the cheaper iPhone 6 may soon be lacking on the market.

At the same time Apple plans to start the production of the new A9 processor that will sit in future Apple products. The new chip will be made by both the Taiwanese TSMC and Samsung but the former is likely to make more chips as Samsung still has problems adopting the finer 14 nm tech process.