A few days ago a report by an Australian airline described an accident which occurred during a flight and involved a smoking and glowing iPhone 4. The accident was serious as one of the flight attendants had to extinguish the device with a fire extinguisher. Fortunately no one was injured but Australian authorities were notified of the accident.

Unfortunately for all iPhone 4 users another iPhone 4 incident has surfaced –this time in Brazil. Apparently a charging iPhone there almost caused its owner to go to the nearest hospital.

Ayla Mota, a Brazilian iPhone 4 owner, was reportedly charging the device by the bedside, when it allegedly began to emit sparks. Mota reportedly said she was sleeping just inches from her phone–15 centimeters, she measured with some care. Woken by the sudden fizzing by her face, she saw her room was full of smoke. 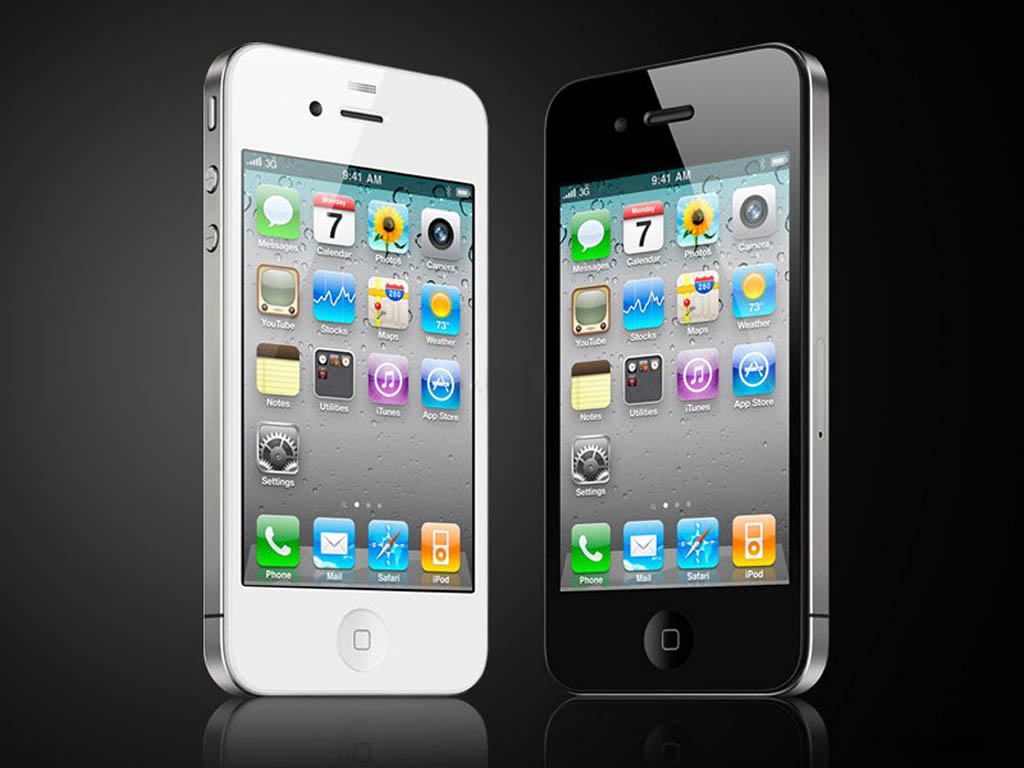 Unfortunately for Mota, she wasn’t sure where to go with her exploded iPhone, as it was bought in France and in Brazil, only units bought there are covered by the guarantee.

The suspect in both cases has been the battery.

Apple has not commented on the accidents so far.