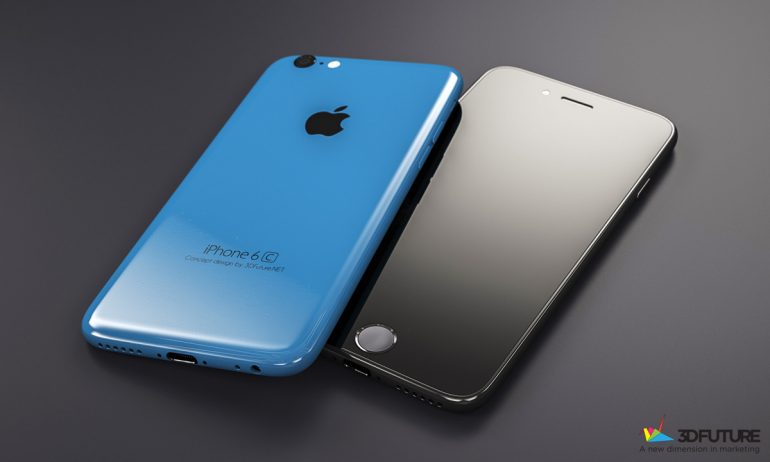 Online sources have started a new rumor that claims Apple will soon debut a new budget-oriented iPhone. If there’s such a device in the works then it will come to retire the current iPhone 5c smartphone that has been around for quite some time.

The new smartphone is expected, quite logically, to be called iPhone 6c. The tech specs of the smartphone are unknown but they will surely be lower than the ones featured in the iPhone 6.