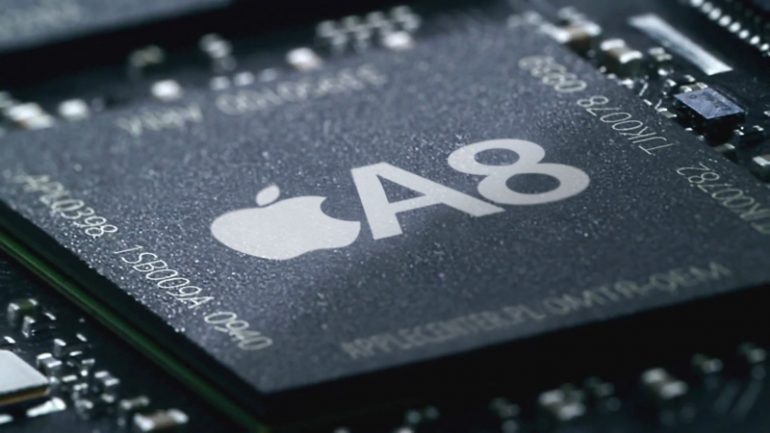 It may not seem like it but there’s a quiet revolution going on in the smartphone world, a revolution that PCs experienced about 10 years ago. If you still don’t know what we are talking about we will say it clearly here – smartphones evolve from being 32-bit devices into much more powerful 64-bit phones. The first steps have already been made with smartphones such as the iPhone 5S, which was Apple’s first 64-bit such device and the latest Qualcomm chips, all of which are 64-bit.

Apple now tries to accelerate things a bit – the company has announced that starting in February 2015 all new iOS apps must include 64-bit support and be built with the iOS 8 SDK. This affects any updates to existing apps but the good news is that apps that are now available will not be removed.

This will complicate things a bit for iOS software developers but the overall benefit is worth it – performance will increase both in terms of speed and graphics. In addition making 64-bit apps only will lead to better overall performance, more features and fewer bugs in the code, not to mention easier support. Unfortunately for people with 32-bit iPhone smartphones Apple will likely end support for 32-bit apps in the near future, which means that you will have to get a new up-to-date 64-bit smartphone if you plan on using Apple’s app store for example.

GeForce GTX 1060 may not support SLI