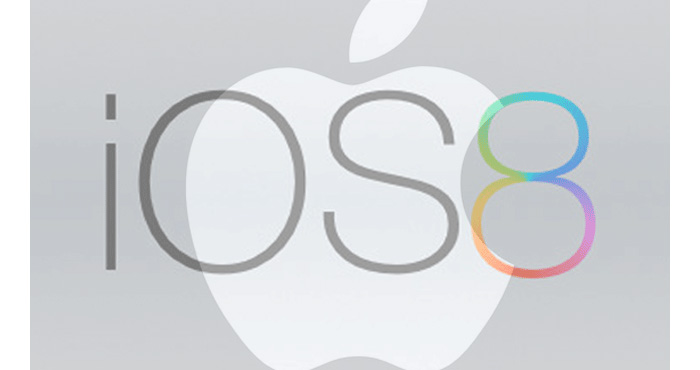 A day after the iOS 8.0.1 patch disaster, Apple has released the iOS 8.0.2 update that is designed to fix the same software issues, found in the initial release of iOS 8.0 and more importantly fix the mess created by iOS 8.0.1. In a statement Apple has said “We apologize for inconveniencing the iPhone 6 and iPhone 6 Plus users who were impacted by the bug in iOS 8.0.1.” The good news is that the buggy iOS 8.0.1 update was taken down an hour after the release so chances are you don’t  have it as just 45 000 people downloaded it before it was taken down. Still, the problem is there and Apple now has to fix it.

The iOS 8.0.2 update brings the same fixes as iOS 8.0.1 but adds a few more changes that solve issues with HealthKit apps, Photo Library, the Reachability feature on iPhone 6 and iPhone 6 Plus and more. The new longer list, however, does not speak well of the software quality of iOS 8.0 as it appears that more bugs will be found as time passes by.

It is not clear what the issue with iOS 8.0.1 was as some users who got it via iTunes have not reported issues, while others that got it via an air update ran into problems immediately. There haven’t been any problem reports with iOS 8.0.2 yet, which hints the new update is clean.