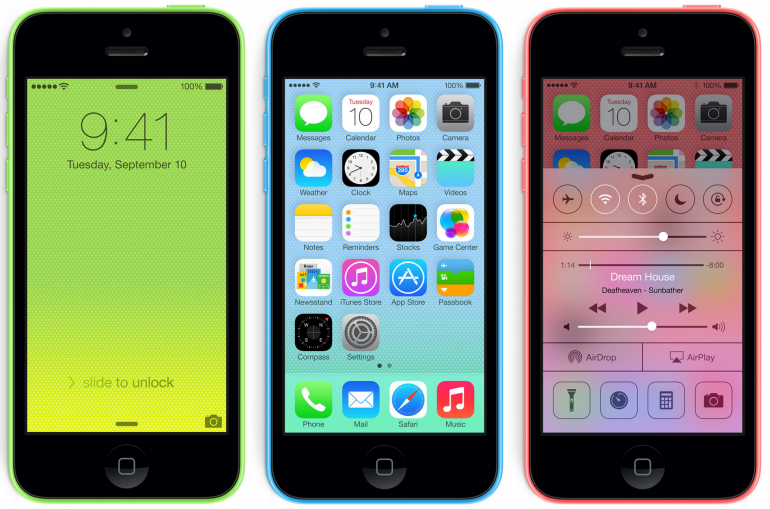 The recent release of the iPhone 6 and iPhone 6 Plus smartphones has shifted the attention of millions of Apple fans to these superb devices. Yet we should not forget that there are certain older Apple iPhone models that are on the market as we speak and that still sell very well. The fifth generation of the iPhone is a prime example.

If you still want to get an iPhone 5c, though, you’d better hurry – Apple plans to retire the device in mid-2015. The iPhone 5c never became a popular model but was and still is a perfect intro smartphone to Apple technology. Currently the device is at the number nine spot in the list of most sought-after smartphones. The retirement of the iPhone 5c will likely mean that the even older iPhone 4s will also leave the market. In addition it appears that the iPhone 5s may last until the end of 2015.

Apple plans to introduce a few new models until summer 2015 so there will be various iPhone models to choose among, if you decide to get one such device.