Apple has finally unveiled the iPhone 5 at an ongoing press event held in the USA!

The new Apple smartphone was introduced just hours ago by Apple’s VP of Marketing Phil Schiller and sets new heights in smartphone performance and features. The iPhone 5 is 18 per cent thinner than the iPhone 4/4S and measures 7.6 mm thin which Apple claims makes it the thinnest smartphone in the world. It is also 20% lighter than the previous model, and is made out of all aluminum and glass.

The iPhone 5 display also works at 1136 x 640 resolution, which makes for an extra row while the PPI is 326. Since the display is a different size as the previous phones, all of Apple’s apps are updated to support the larger resolution, and apps that aren’t yet updated will simply run at normal resolution with small black bars surrounding them. The iPhone 5 supports almost every cellular and Wi-Fi band known to man with GSM/GPRS/EDGE/CDMA/EV-DO/HSPA/LTE and Wi-FI a,b,g,n with dual-band. It also comes with the new A6 processor, which is at least twice as fast when compared to the previous generation and offers twice the graphics performance with 22% less physical footprint.

The story is developing right now so stay tuned to our web site for more details when they become available. 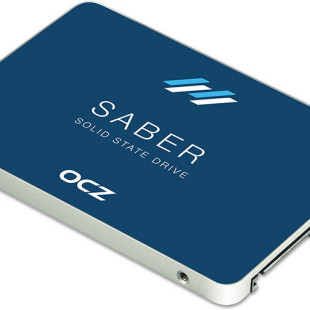 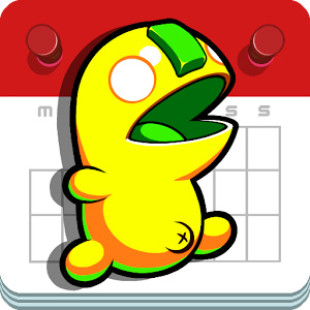 Leap Day is one of the most interesting games we have found on Google Play so far. The app comes with one unique feature that you cannot see than often – it comes with a new level every day. Yes, every day. After playing the game for a while we think that this app comes with a single level...

The worldwide success of the iPhone was the cause for the appearance of countless iPhone accessories. JuiceBuddy – created by Pacific Productions – is one of the latest but is surely among the most useful iPhone accessories so far. In a few words – the JuiceBuddy is said to be the...