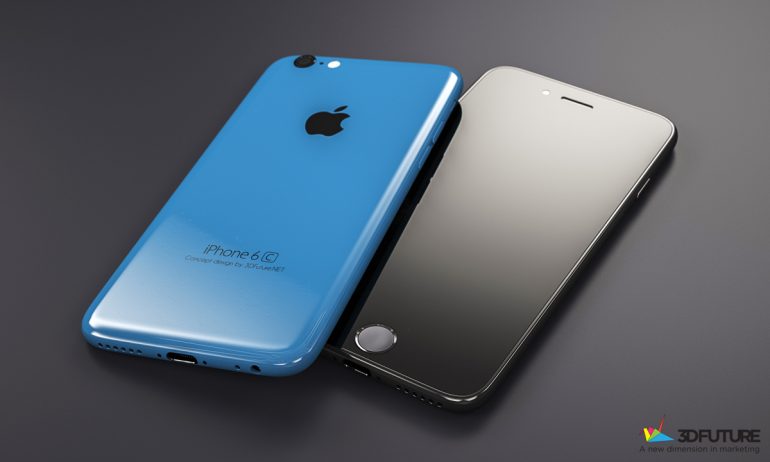 In the past few years Apple has had the habit of releasing a high-end iPhone model that is later followed by a cheaper cut-down version of the current iPhone flagship. So after having at least four high-end iPhone models for a while – the iPhone 6, iPhone 6s, iPhone 6 Plus and iPhone 6s Plus – the cheaper version of these handsets is still nowhere to be seen. Will we ever get it?

It turns out that we will – but only in April 2016. This news comes from a Chinese web site that claims we will see the device next spring. According to this source, Apple will unveil the phone along with the Apple Watch 2 during an event, scheduled for March with actual deliveries starting in April.

The information might be credible since it is reported to come from China Mobile but nothing is official here. According to the same leak the iPhone 6c will have a 4-inch display that will work at 1136 x 640 pixels, an Apple A9 processor, Touch ID and an 8 MP rear camera. Unfortunately this is all we know about the tech specs of the upcoming handset. Given that it will sell for around USD 500, let’s hope the iPhone 6c will have some other really impressive tech specs to make us want it.