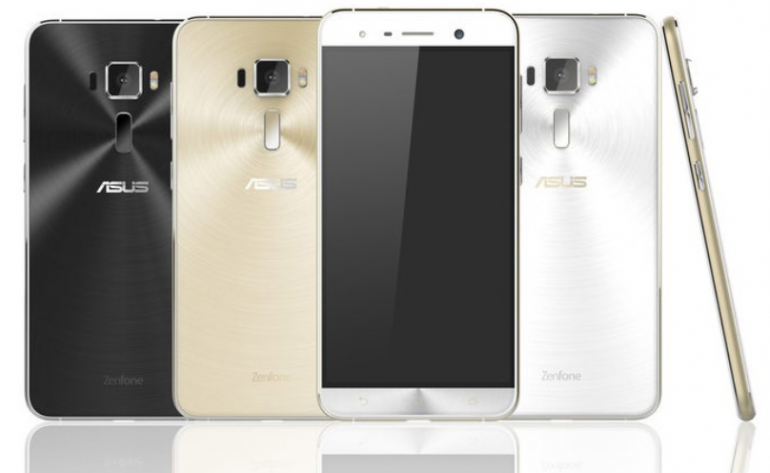 It is almost a year since ASUS released the Zenfone 2 smartphone, which means it is time for an update. It will come really soon in the form of two new ASUS smartphones called Zenfone 3 and Zenfone 3 Deluxe.

The ASUS Zenfone 3 will be housed in a metallic chassis and will have a curved 2.5D display. The device will also get a fingerprint reader, a rear camera with a dual-LED flash and laser autofocus and an oval Home button that can be seen in flagship devices such as the Samsung Galaxy S7. The Zenfone 3 is expected to come with a 5.5-inch display at Full HD resolution, a Snapdragon 650 processor, 3 GB of RAM, 32 GB of internal memory and two cameras – one rear at 12 MP and another front at 8 MP. As to the Zenfone 3 Deluxe – this handset will share most of the tech specs of the Zenfone 3 but will come with a larger 5.9-inch display, an unknown Qualcomm Snapdragon processor and 3 GB of RAM.

Both devices will be unveiled at the upcoming Computex 2016 exhibition, which will take place in Taiwan between May 31 and June 4 of this year.