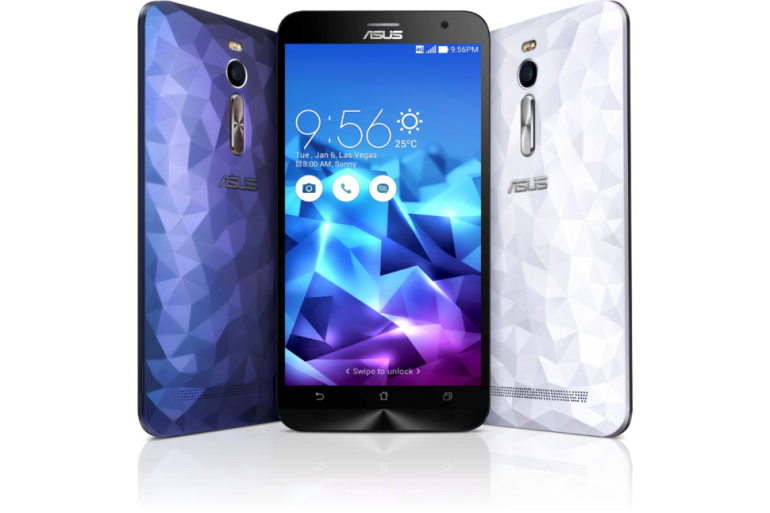 ASUS has unveiled a new powerful phablet called ZenFone 2 Deluxe Special Edition. Obviously the new device complements and upgrades the ZenFone 2 line betting on no less than 256 GB of internal memory. This is perfect for people who like to take pictures and shoot videos since they will not worry about running out of space.

The new device was unveiled during an event in Sao Paulo, Brazil called “Incredible comes to Latin America”. Next to the monstrous 256 GB of internal memory the new phablet comes with two ergonomic arc back case designs to choose from – a multifaceted polygonal option called Drift Silver and a textured option called Carbon Night. The rest of the specs of the phablet haven’t been changed so expect to find a chassis that measures 152.5 x 77.2 x 10.9 mm and weighs 170 grams. The ZenFone 2 Deluxe Special Edition also packs an Intel Atom Z3580 Moorefield quad-core processor that runs at 2.33 GHz. The device also has PowerVR G6430 graphics at 533 MHz, a 5.5-inch sensor IPS display at Full HD resolution (1920 x 1080 pixels), Gorilla Glass 3 protection, 4 GB of LPDDR2 memory, a microSD card slot for expansion (up to 128 GB), a rear 13 MP Pixelmaster camera with an aperture of f/2.0, a LED flash, autofocus and support for HDR, a front 5 MP shooter, Bluetooth 4.0, 802.11ac Wi-Fi, LTE, a 3000 mAh battery and two SIM card slots. The ZenFone 2 Deluxe Special Edition runs Android 5.0 Lollipop and has the Zen user’s interface as well as ASUS ZenMotion and SnapView apps.

The new phablet will be on the market in Brazil in September of this year. No word on pricing as of now.