AT&T-based sources have officially confirmed that the iPhone 5 will be available with this carrier on the third or fourth week of September.

The official announcement of the iPhone 5 is expected to occur on September 12 with commercial volumes becoming available later in the same month. AT&T also plans to hold a large training event dedicated to the iPhone 5 but so far other carriers getting ready for the iPhone 5 remain unknown. 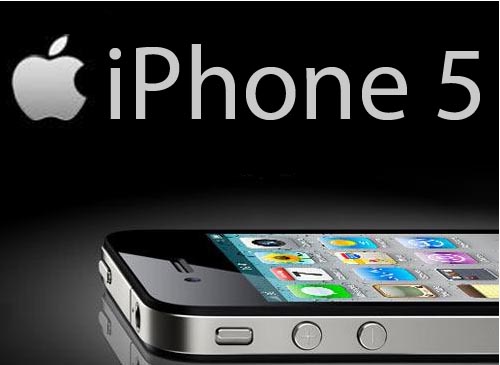 In the USA however, Verizon is the most likely mobile operator to offer the iPhone 5 right after AT&T.

So if you are looking for a new smartphone right now don’t hurry – instead wait for the iPhone 5 and see what it has to offer.