Blackberry 10 pics leak on the Net

Leaked Blackberry 10 pictures on the Net, courtesy of Crackberry, reveal a new smartphone operating system that is full of improvements and useful changes.

Smartphones running the upcoming Blackberry 10 reveal that the new OS will feature home screen “widgets” for calling up apps and mini-apps, video chat capability, and improvements to the email client’s design that seem to be the handiwork of The Astonishing Tribe (TAT), which RIM obtained in 2010.

In addition to the new functions RIM has also packed some new useful features – for example, the clock icon still shows the time of day but also the time at which the alarm is set to go off. 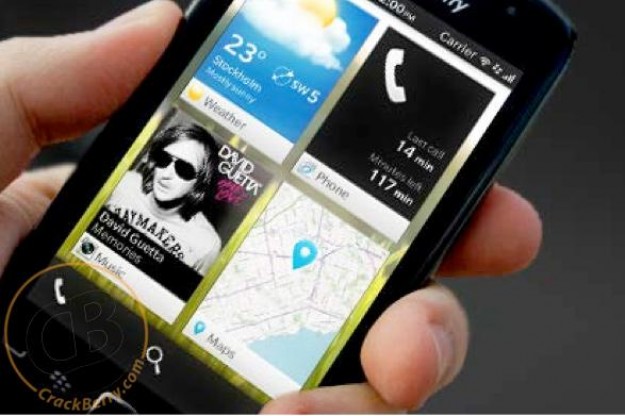 Given that the pictures are genuine one can conclude that Research in Motion is working on a major makeover of its Blackberry interface. The trick is if RIM would be able to produce a quality OS since BB10 is a blending of RIM’s BlackBerry OS for its smartphones with the QNX operating system. Although a successful Blackberry 10 will not be a universal remedy for the troubled RIM, it may become the first right step in the strategy to get RIM out of the trouble so let’s wish them good luck.