Blackberry A10 to get a dual-core processor 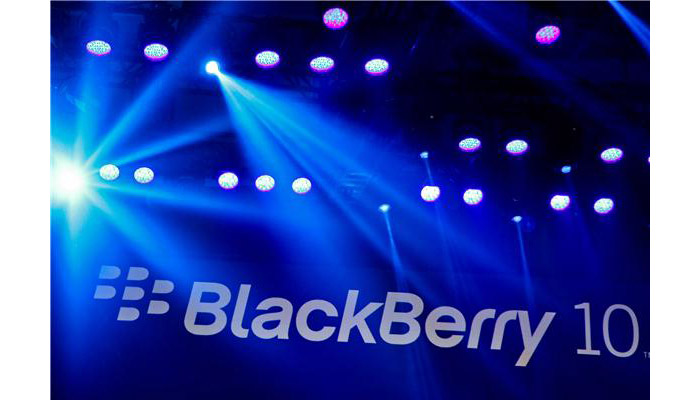 Blackberry’s upcoming flagship Blackberry A10 smartphone, also known as Aristo, will get a dual-core processor instead of a quad-core chip as previously expected. The news has been shared by sources, really close to the company, so there may be a grain of truth in the whole thing.

The news may come as disappointment to Blackberry fans but battery life issues as well as heat output may have forced the chip downgrade so in the long run it may be justified. To somewhat compensate for this the Blackberry A10 will get a large 5-inch display with Super AMOLED technology, 2 GB of RAM and a Galaxy S4 shape although the phone has been reported to actually be a bit larger than the actual S4. An 8 MP camera may be in the works as well.

The Blackberry A10 should appear by the end of 2013 as Blackberry has other plans for its year 2014 smartphones.