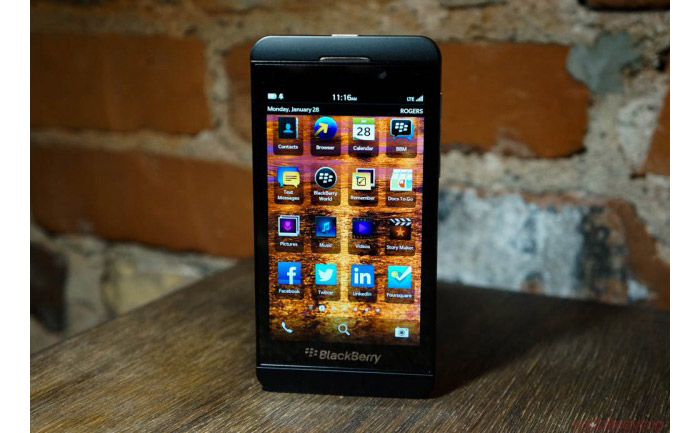 The final specs of the upcoming Blackberry A10 smartphone have become known thanks to a leak of a top-secret document that belongs to Blackberry. While this is bad news for the company, smartphone fans should be just as happy as Blackberry’s competitors. Let’s see what Blackberry has in store for us.