BlackBerry has announced plans to release a new flagship smartphone. The device will be available in fall 2013 and will be known as BlackBerry Z30 (codename Aristo).

The novelty will sport a 5-inch multisensor Super AMOLED display at HD resolution (1280 x 720 pixels, 295 ppi) and will be based on a Qualcomm Snapdragon S4 Plus (MSM8960) processor with two Krait cores at 1.7 GHz and Adreno 320 graphics. The smartphone will also have 2 GB of RAM, 16 GB of internal memory, a microSD card slot (up to 32 GB), a rear 8 MP LED camera, a front 2 MP camera, built-in stereo speakers, a microHDMI port, Wi-Fi, NFC and DLNA. A 2800 mAh battery will power the device. The smartphone may support wireless charging although this has to be confirmed.

The pricing of the BlackBerry Z30 is unknown. 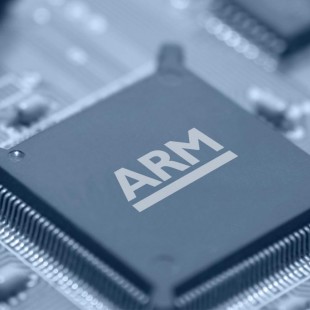 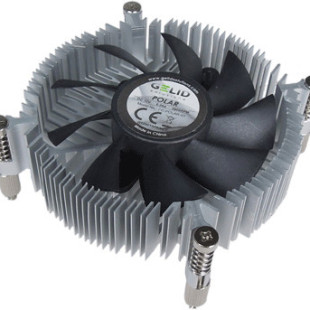 GELID Solutions has announced a new CPU cooler called Polar 1U. Designed for HTPCs, panel PCs, car PCs and 1U servers, the Polar 1U features a low profile and offers a heat sink with a height of just 27 mm, which means it will fit in most slim low profile cases, not to mention you won’t have...

Following the footsteps of Intel, which has just released the Core i3-2375M processor, Advanced Micro Devices has responded by releasing two new Trinity-based APUs - the A8-4557M and A10-4657M. Both chips enjoy TDP of 35W and offer four cores and 4 MB of cache memory. The...