The Canadian company BlackBerry, formerly known as RIM, has started sales of the BlackBerry Q5 smartphone – a budget-oriented device, targeted at young people. The device comes with a QWERTY keyboard and runs BlackBerry OS 10.1 out of the box.

The BlackBerry Q5 is now available in red, white, black and pink. As to pricing the device will retail for around USD 420.

The company Gear4 has outed a pretty cool cases for the Apple's new iPad 2 tablet, which feature Angry Birds theme graphics and are made of highly durable polycarbonate, to protect your tablet from bumps, minor drops and scratches. The cases have a clip-on design and allow full access to all... 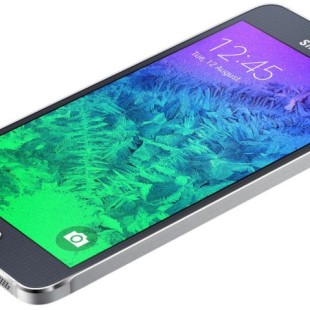 Samsung Galaxy A8 is right around the corner

Apparently unsatisfied with the number of smartphones that it has on the market right now, Samsung is getting ready to offer a new smartphone, called Galaxy A8. This will not be just another handset – instead the device will come with an ultra-slim chassis. According to a leak that describes... 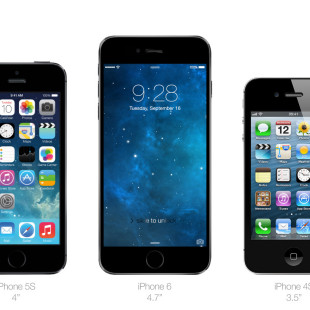 Fans of Apple smartphones know one thing for sure – the new iPhone 6 will appear this year in two versions – as 4.7-inch and 5.5-inch models. Unfortunately there’s no other information as Apple keeps its tech secrets really well until the launch day. Still, an online source has tried to guess...