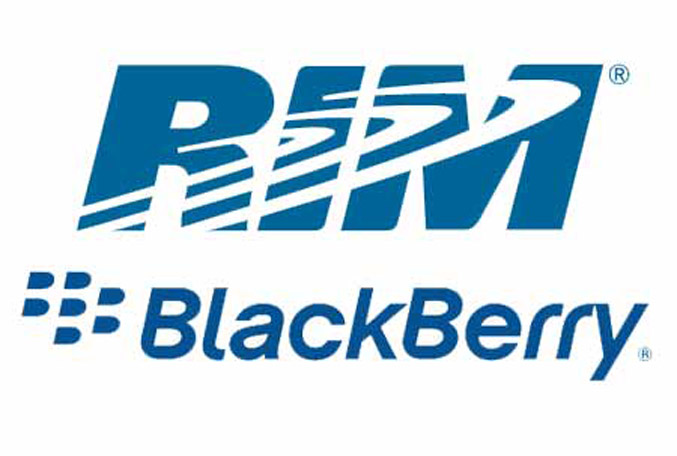 The Canadian company BlackBerry is almost ready to release a new BlackBerry device – the 9720 model – that will feature a QWERTY keyboard. The smartphone will measure 114 x 66 x 12 mm and will weigh 120 grams.

The smartphone will run BlackBerry OS 7.1 and will come in five colors – white, black, blue, pink and violet. Its pricing is still unknown.