Research In Motion officially unveils the BlackBerry Torch 9800, their first smartphone that will use the BlackBerry 6 operating system with new redesigned interface that seamlessly works with a touch screen and trackpad, expanded messaging capabilities, social network integration, new Universal Search tool, and a new WebKit-based browser. 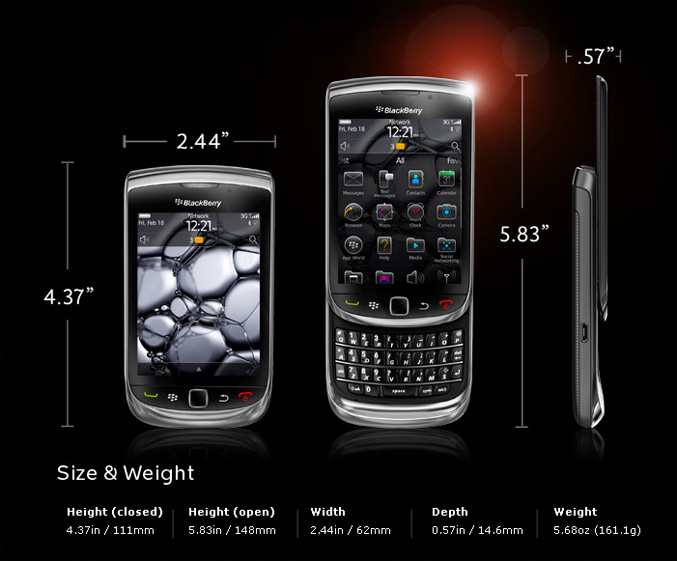 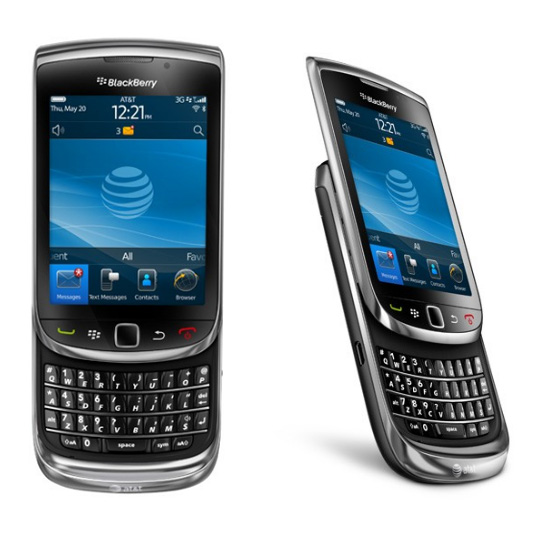 Sony releases the Xperia A4 smartphone

BlackBerry Torch 9800 will be available via AT&T starting August 12, for $199 with with 2-year contract.