Blackview’s A8 smartphone is super cheap 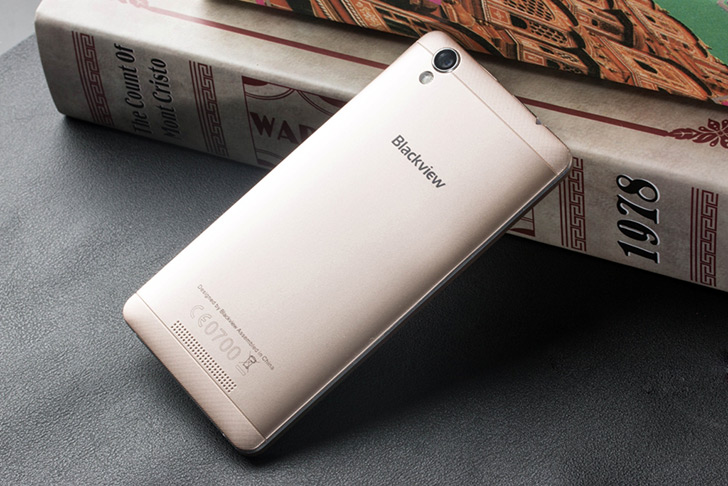 Blackview is a smartphone maker that is definitely not the most popular in the world but even then the company has some very interesting models such as the Blackview Ultra Plus smartphone that happens to be an exact copy of Apple’s iPhone 6S Plus or the high-end Blackview R7 handset with a Helio X10 processor. What about the budget market segment then?

Well, Blackview has not forgotten about it – the company has announced the new A8 smartphone that comes with the super low price of USD 49.99. This much money will get you a decent smartphone, though – the A8 comes with a 5-inch display at 720p resolution (1280 x 720 pixels), a quad-core MT6580A processor at 1.3 GHz, 1 GB of RAM and 8 GB of expandable internal memory (with a microSD card up to 32 GB). The handset also has two cameras – one rear at 8 MP and another front at 2 MP, a 2000 mAh battery, slots for two SIM cards and Android 5.1 Lollipop. There’s support for 3G, Wi-Fi, Bluetooth and other wireless technologies and most surprisingly despite the low price the A8 will come in a metal frame chassis.

The Blackview A8 smartphone will be available in Violet Black, Champagne Gold and Pearl White and will be on the market on April 8.