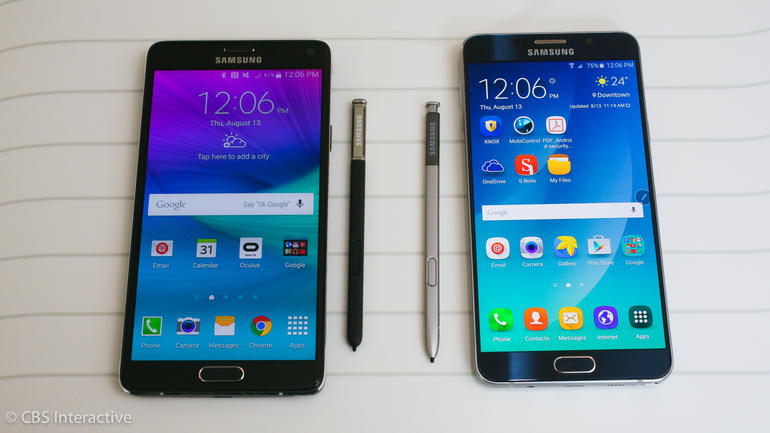 A while ago we wrote that this summer Samsung fans would get the successor of the Galaxy Note 5 phablet. The new device will, however, carry the name of Galaxy Note 7, instead of Galaxy Note 6. This will allow Samsung to have three “seven” devices and reduce consumer confusion – so as a result we will have the Galaxy S7, Galaxy S7 Edge and Galaxy Note 7.

Fortunately for all the people waiting for the new Samsung phablet the famous blogger Evan Blass, who sits behind the Evleaks web site, has announced the tech specs of the Samsung Galaxy Note 7. If we have to believe him, we will get a 5.7-inch Super AMOLED display that works at 2560 x 1440 pixels (Quad HD), 64 GB of internal memory that can be expanded via a microSD card, two cameras – a rear one at 12 MP and a front one at 5 MP – and a sturdy IP68-certified chassis that is dust-, water- and shock-resistant. According to Evan Blass, the Galaxy Note 7 will also offer three colors – silver, black and blue. In addition to this we will also get a fingerprint reader and an iris scanner.

The Galaxy Note 7 will be officially unveiled on August 2 in New York during the Galaxy Unpacked 2016 event.