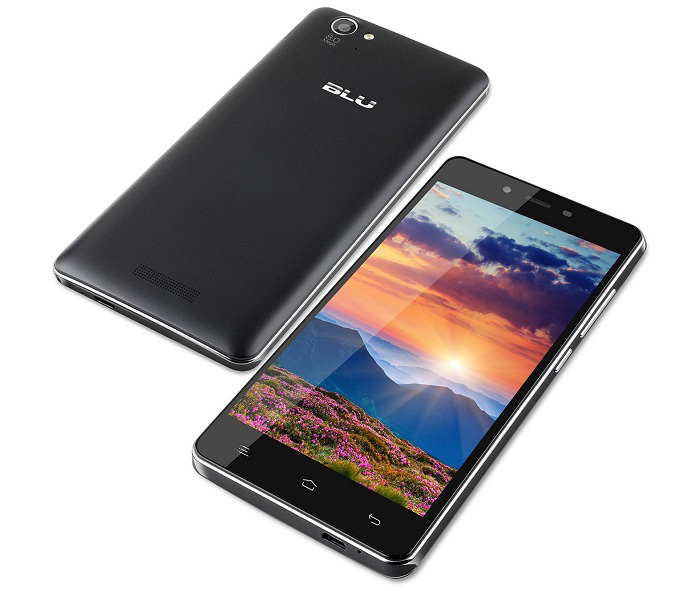 The US maker of smartphones Blu Studio has announced the release of its latest product – the BLU Studio Energy smartphone. As you can see from the name of the device the smartphone boasts “energy” which in this case comes in the form of a really powerful battery with a capacity of 5000 mAh. In fact the battery is so powerful it can easily be used in tablets. Furthermore thanks to the powerful battery the BLU Studio Energy has jacks to charge other devices thanks to the implemented Reverse Charge function and can spend 45 days in standby mode and 4 days of regular use with no need for recharging.

Enough of the battery as it is time to take a look at the other specs of this interesting smartphone. The device has a quad-core MediaTek MT6582 processor at 1.3 GHz, 1 GB of RAM and 8 GB of internal memory that can be expanded via an integrated microSD card slot (up to 64 GB). The smartphone also has a 5-inch display at 1280 x 720 pixels and boasts Gorilla Glass 3 protection. The rest of the specs also include Wi-Fi 802.11n, Bluetooth 4.0, a GPS receiver, one 8 MP rear camera and another 2 MP front camera. The device runs Android 4.4 that can be upgraded to Android 5.0 Lollipop later this year.