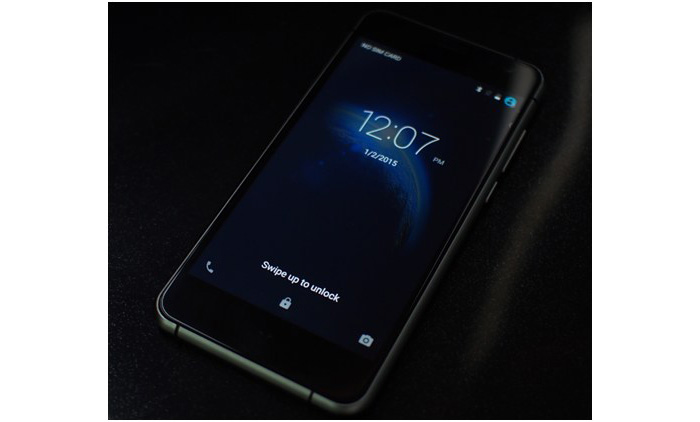 People in China do not usually celebrate Christmas but this does not mean they cannot prepare Christmas presents for people who live in the Western world. This is what Bluboo will do – the Chinese company plans to launch the new stylish X9 smartphone just in time for the Christmas holidays.

The preliminary X9 specs include a 5-inch sensor display at Full HD resolution with Asahi Glass protection, a MediaTek MT6753 SoC with eight ARM Cortex-A53 cores and Mali-T760 graphics, 3 GB of RAM and 16 GB of internal memory. The smartphone is also expected to have two cameras with the rear one rated at 13 MP, while the front one offers 5 MP of picture quality. The X9 will have a fingerprint reader as well, which will be situated under the rear camera. It can be used to unlock the screen or to restrict app access.

The final specs of the upcoming handset include 802.11ac Wi-Fi, Bluetooth 4.0, NFC, support for LTE and a 2500 mAh battery that supports quick charging. The device will run Android 5.1 when it arrives. There’s no information on how much the Bluboo X9 will cost but it won’t take long until we find out – the smartphone will be available for pre-order on December 20. All in all the Bluboo X9 looks like a very nice smartphone – let’s hope for a down-to-Earth price as well.