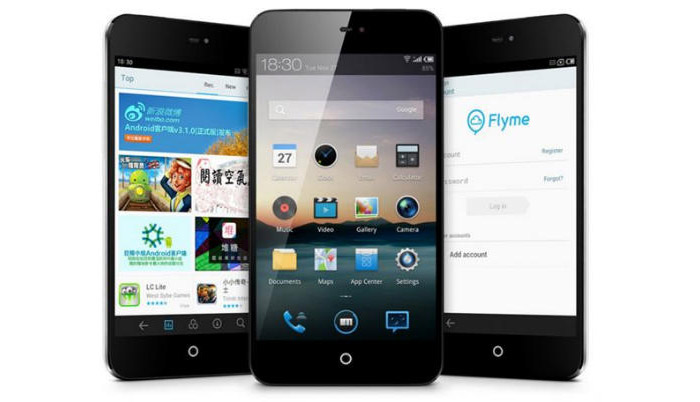 Chinese smartphone manufacturers have always been trying to beat competition with rather unusual technical solutions and features that surprise consumers and analysts alike. Now an unknown Chinese manufacturer likely going by the name of Hasee will release a smartphone that will come with no less than 4 GB of RAM.

This specification has officially been confirmed at least on paper. According to this document the smartphone will be based on a powerful Qualcomm Snapdragon 800 processor with four processing cores and will come with a large 5-inch IPS display that will function at Full HD resolution. The rest of the specs will include 16 GB or 32 GB of internal storage, two cameras at 5 MP (front) and 13 MP (rear), a 2500 mAh battery and Android 4.3 Jelly Bean. The device is expected to measure 141.8 x 68.8 x 8.86 mm and to weigh 195 grams.

This unusual smartphone should hit the market by the end of the year. The expected price is around USD 295, something, which definitely raises eyebrows.