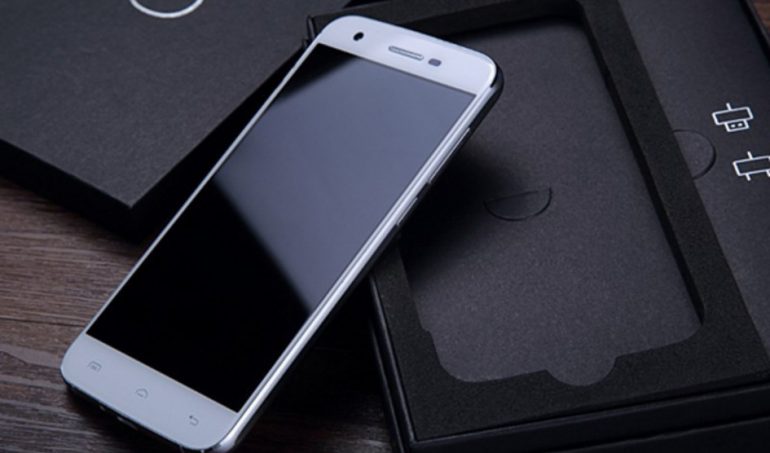 After months and months of hard work and occasional teases Doogee has finally launched its F3 flagship smartphone. The device comes in two versions called F3 and F3 Pro with the latter offering better hardware specs.

Speaking of them let’s see what the F3 and the F3 Pro have in store for us. The new smartphones share a lot of the tech specs – they both have 5-inch displays with Gorilla Glass protection, an octa-core MediaTek MT6753 processor at 1.5 GHz, Mali T760 graphics, 16 GB of internal memory and a 2200 mAh battery. There are two cameras as well – one 13 MP in the back and a 5 MP front shooter.

The most interesting thing here is the pricing – the standard F3 model costs just USD 139.99, while the F3 Pro handset sells for USD 159.99. Running Android 5.1 Lollipop, both smartphones will be available on August 28 this year.